Diabetes has become one of the most common diseases within the recent years. In the year 2015, it was estimated that 415 million people are affected by diabetes worldwide. 8.3% of the total world population (which includes both men and women) are diabetic, in which 90% are type 2 DM. 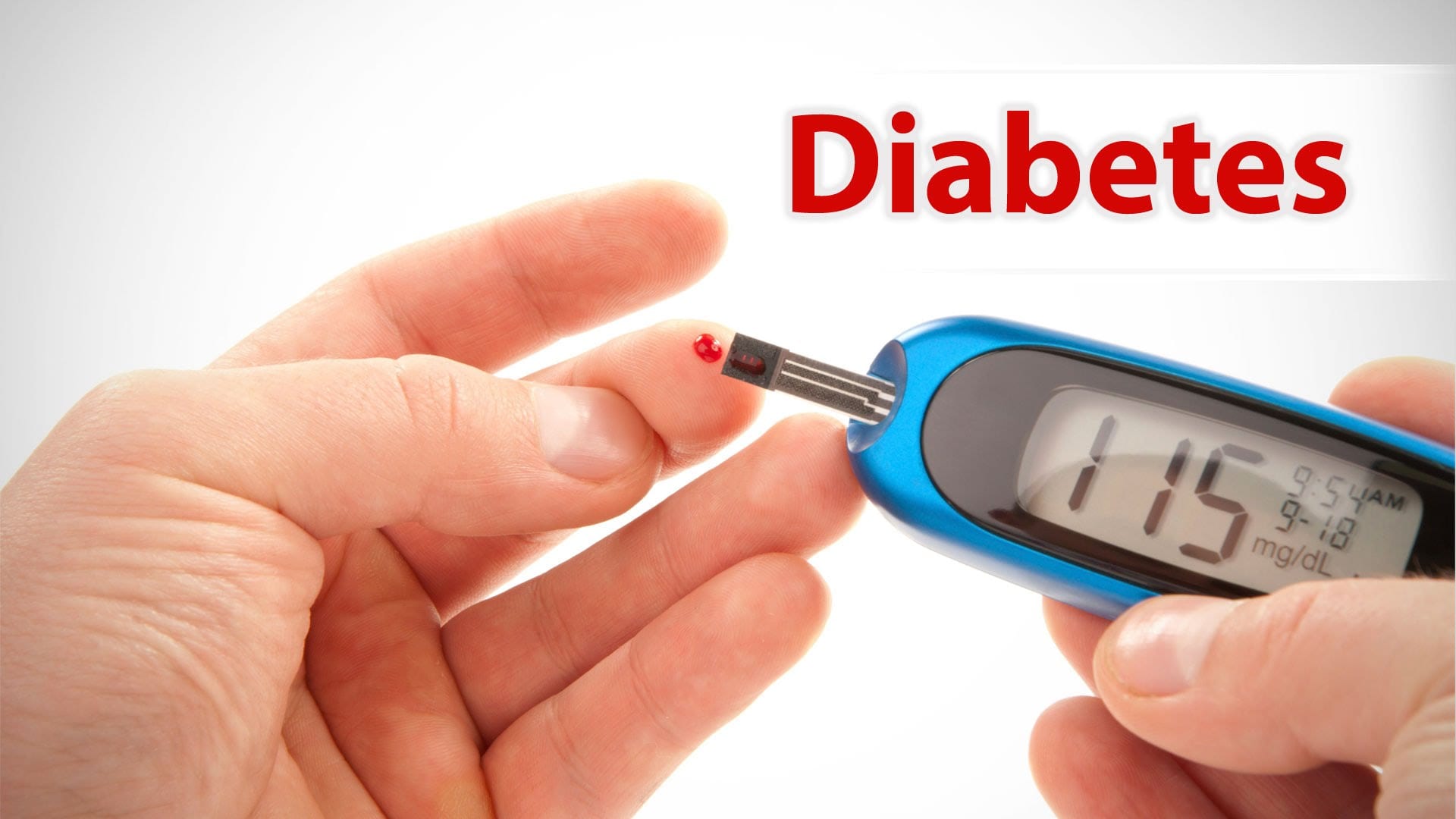 Within the time frame 2012-2015, diabetes has killed 1.5-5.0 million people each year, which resulted in consideration of the disease as one of the deadliest diseases in the world. This figures may also double in number (estimated 592 million by 2035) if a new treatment method is not discovered. The global economic cost of diabetes was estimate to be around $612 million USD in 2014. Therefore, various awareness programs have been started around the globe to aware people about the disease and the measures to be taken to live a healthier life.

What is Diabetes and what are its causes?

Diabetes or diabetes mellitus (DM) is a group of metabolic diseases which affects a person having high blood sugar level for a prolonged period. As diabetes is classed as a metabolic disorder, one needs to learn more about the ‘Metabolism’. Metabolism is defined as the process in which our bodies use the digested food to generate energy and growth. The majority of what we consume is broken down into glucose. Glucose is a sugar form which works as ‘fuel’ to our body.

When a person is suffering from diabetes, the glucose generated is highly elevated (hyperglycemia).

This happen mainly due to following reasons:

The excess glucose build-up in the body eventually passes out of the body through urine. Therefore, without insulin, the body won’t be able to use up the glucose as it needs, leading to a condition called ‘Diabetes’.

Some of the causes of Diabetes:

What are the types of Diabetes?

There are three main types of Diabetes:

This is a condition where the pancreas isn’t able to produce adequate amount of insulin the body requires. People develop type 1 diabetes before the age of 40 often in early adulthood or during the teenage years.

Patients suffering from the type 1 diabetes have to take insulin injection for the rest of their life so that the body is able to receive the required amount of insulin. They must also ensure the blood-glucose levels in the body by taking regular blood test and following a special diet.

In case of type 2 diabetes, the body isn’t able to produce enough insulin for the proper functioning of the organs or the various body cells aren’t able to react properly to insulin (this process is termed as ‘insulin resistance’).

Approximately 90% of the diabetic patients worldwide suffer from type 2 diabetes. Some people may be able to reduce the type 2 diabetic effects by losing weight, turning to a healthier diet, doing more exercise on regular basis and keeping an eye on the blood sugar levels. However, this is not so easy!

Type 2 diabetes is a progressive disease and with time it worsens forcing the patients to depend on insulin syringe or tablet for the rest of their life.

Type 2 diabetes generally occurs in to people who are over-weight and obese compared to the ones who have a healthier body weight. The excess amount of visceral fat or central obesity and belly fat or abdominal obesity are the reasons for type 2 diabetics in obese people. These fats cause the body to produce chemicals that destabilize the metabolic and cardiovascular systems.

Being over-weight, obese, inactive, eating junk food on daily basis can lead to the risk of development of type 2 diabetes.

According to the report in the journal ‘Diabetologia’ by the researchers of the Imperial College of London, sugary soft drinks are the direct cause for the diabetes development in urban regions.

Who have the risk of developing type 2 diabetes?

This diabetic condition occurs to females during the pregnancy period. Some women develop very high blood sugar level in the body which ultimately leads to the improper production or stoppage of production of insulin in the body. Since Insulin tasks to transport the glucose to the respective cells, therefore, when the body isn’t able to produce enough insulin, glucose accumulates in the body and raises its level.

According to the researchers from the National Institutes of Health and Harvard University, the women who follow unhealthy diet or diets containing higher fatty food have more risk of developing Gestational diabetes during pregnancy compared to other women.

The diagnosis procedures of gestational diabetes are made during the pregnancy period.

What are the signs and symptoms of diabetes?

A person who is suffering from diabetes will experience the following:

Other than these symptoms, there are several more signs that indicate diabetes which are

How to determine whether a person is suffering from Diabetes, prediabetes or neither?

There are three different tests that help to find out whether a person has normal metabolism, pre-diabetes or diabetes:

How diabetes can be treated?

When these treatments fail, the patient has to move on to oral medications. If the oral medications work fine then the person doesn’t need to depend on the insulin injections.

What are the various complications that may occur if diabetes in not treated?

If in any case the diabetes is not treated in time, it can cause several problems in the body such as:

Who should diabetic patient seek help from?

A diabetic patient can’t take care of himself or herself all alone. He or she needs support from family and friends along with the doctors and medical team.

Always seek help from experts or doctors if you have any problem with your diabetes. Depression and anxiety increases during such condition, therefore, don’t hesitate to consult with a counsellor.

Talk to your doctor about the vaccines, shots, injections, medicines etc. for other sickness or illness when you have diabetics. A wrong medicine can lead to devastating results. You need to look after the medications for other purposes while you are on diabetic medication.

If you have questions about your disease and health, ask your nurse freely when he or she arrives. Prepare of list of doubts and questions and ask them one by one. Learn all the things that you need to recover quickly. 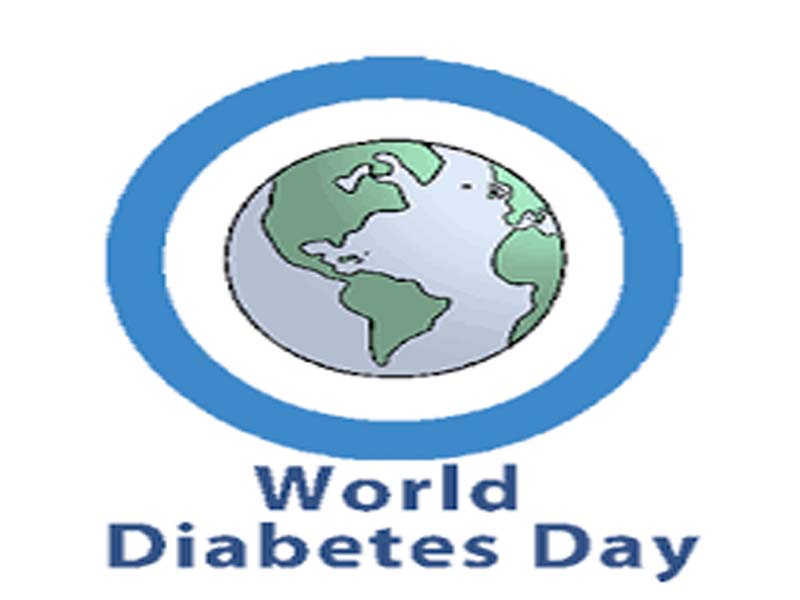 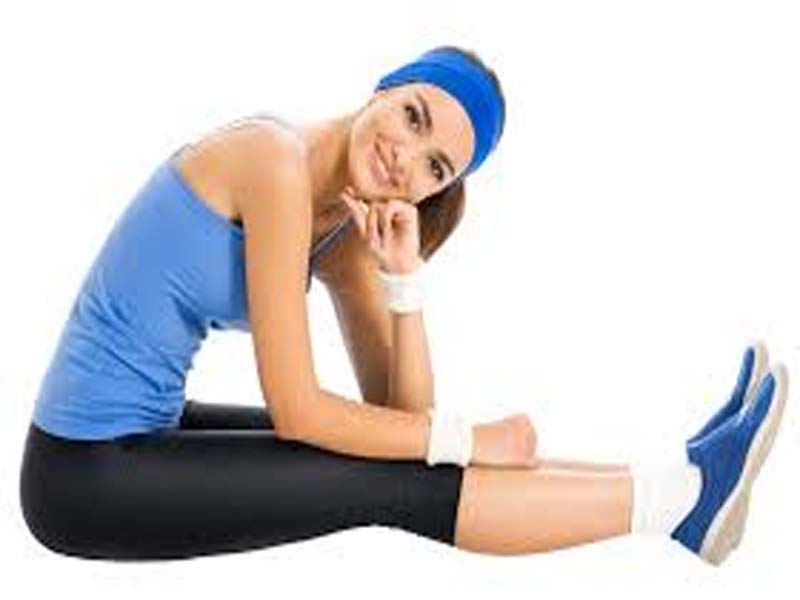