Everything You Need to know about Huffing

Growing consumption of drugs is a growing problem around the globe, especially in the U.S. People abuse drugs in several ways with huffing being one of the most common methods. What is huffing and how to save yourself from it? Huffing is when a person inhales fumes of a substance that can get them high or give a sense of euphoria.

Huffing is so common that even teens are found to be involved in it. According to a study, 9.4% of teens have attempted it at least once.

When we think about huffing, only its side effects come to the mind, but this is not at all true as huffing certain substances, including some drugs, can be beneficial as well. 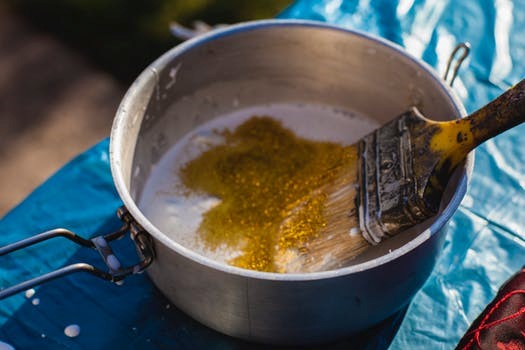 Effects of huffing can be both, short-term and long-term. How a person is affected largely depends on how a person intakes a substance. Commonly, there are 3 ways in which both teens and adults inhale drugs.

Huffing causes many short-term effects after the euphoria wears out. These include:

If you believe that huffing only causes a short time pleasure interval and the side effects that accompany it will only last for a few minutes then think again. Besides having short-term side-effects, huffing will also give long-term effects if you continue huffing for a long time.

Some of these side effects can be life-threatening. This is why it is important that you stay away from drugs, but as we mentioned earlier huffing certain substances can be beneficial as well.

Certain drugs have medical benefits, but they should only be used in a controlled environment and under expert supervision. 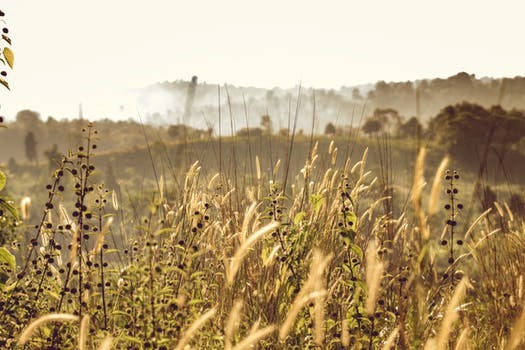 Another study revealed that huffing marijuana promotes creativity among people. Subjects were said to be more creative when high, however being too high can have side effects.

While huffing has its benefits, it has its side effects too. It can cause serious problems, and one must stay away from all kind of drugs unless suggested by an expert.

Previous articleWhat Does Growth Hormone do in our Body?
Next articleDetox Your Body with Healthy Foods