Award Winning Bodybuilder Suffered From Back Injury Sometimes Back 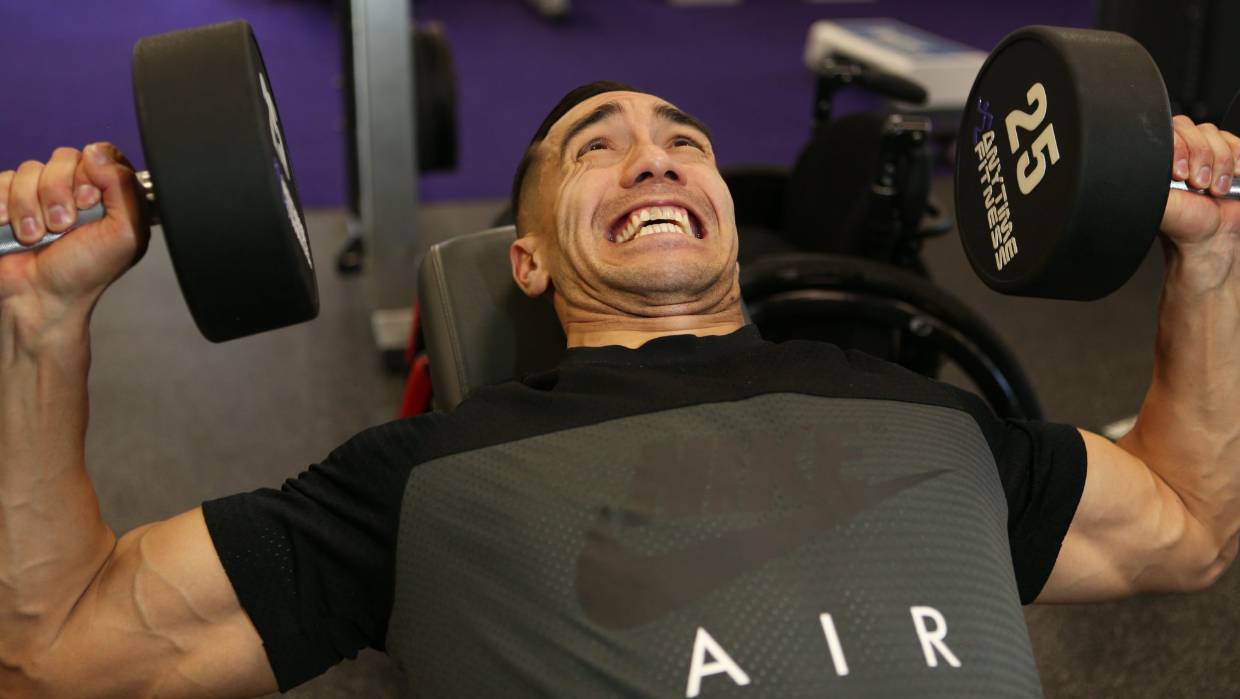 Ephraim Gudgeon suffered from a very bad back injury some years back. But that did not alter his determination about becoming a professional athlete that too a bodybuilder.

This 26-year-old man has been on a wheelchair when one fine day, he decided to go swimming and then he jumped 18 meters off the bay of Plenty’s Omanawa falls on Waitangi day 2017.

He fractured and injured his lower body very badly. His T12 vertebrae which are just above his hips got fractured. As a result, the person cannot feel anything which is below his legs that is in his lower body.

Now, enter June 2019 and the man is back from his Toronto Pro Bodybuilding competition where he won the top spot and earned the gold medal that he is wearing around his neck area.

Post the accident Gudgeon and his wife moved to Gisborne from Hamilton to manage his uncle’s fitness gym. This is where his interest and thus journey into bodybuilding and building up his physique started.

“It wasn’t until I went to Gisborne and at the gym where I work out there are a few bodybuilders there. I made friends with one of them and he helped me prep for the National competition in 2017. Then the following year in September I entered the Gisborne regional competition.”

He decided to give his guts a try and thus he took part in the international competition by participating in the Men’s open wheelchair class at Toronto Pro. His wife Arian has been his number 1 supported and assisted him during preparations as well.

Gudgeon was participating against eight other competitors. He said

The major reason for him entering the competition was because he wanted to earn a pro card which would benefit him for the lifetime. Now, he is a certified athlete who can take part in pro events and he can also now compete in Mr. Olympia and Arnold classics.

He remembered that when he suffered from the accident, his basic goal was to try walking.

“I kind of get a little sidetracked and a little discouraged every now and again because it can be quite when you put a lot of effort into something and get minimal results.”

He even went to Thailand to try a stem cell procedure.

“They opened up my back and injected my spinal cord with stem cells and they also did other injections here and there.”

The results were not quite promising but at least there was some hope.

“I got a lot more feeling back in my legs and also with my bowel I can feel when I need to go rather than guessing.”

Regarding his future he said

“Everything is a little bit easier now physically as well as mentally – I am used to it but I still do get annoyed about being in a chair every now and then – you do want to get up and walk around and do what other people do. But I definitely have come to terms with the situation and am a lot happier now.”

“I worked as a personal trainer before the accident and now that I have the pro status I am keen to help train people with other disabilities. “