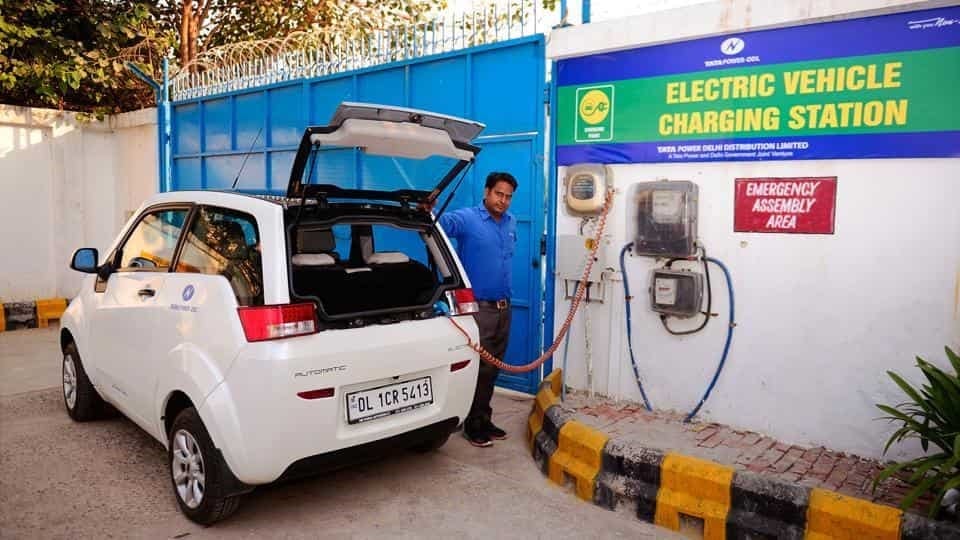 Union budget of India, 2019 saw the Indian government promoting electric cars and how exactly they plan on doing so to increase the number of cars running on the Indian roads.

Government has decreased GST rates from 12 percent to a mere 5 percent on electric cars.  Along with this, an additional of 1.5 lakh rupees income tax deduction is being given to those who have availed a loan to buy EV cars. All these benefits produce an overall discount of around 2.5 lakh rupees as per the government estimate.

Imported and assembled cars have become even more expensive because of the customs tax being imposed on them. Fuel prices have also increased, which results in the maintenance of such cars becoming more expensive.

All these benefits are just the tip of the iceberg if buying an EV car is on your mind. Mitchell House and David Wright of the University of Ottawa, Canada have stated in the International Journal of Electric and hybrid vehicles, that as we move from existing g cars running on fossil fuels to more sustainable vehicles, the air pollution will reduce thereby bringing about a decrease in the cardiopulmonary diseases caused by such kind of pollution. This, in the long run, will increase the length of life and improve the quality.

Also, these cars can be made at a cheaper rate along with added health benefits, which means that the government is at a profit if there is a large scale use of such vehicles. In such cases, the government could set up charging points across various places, and this would further positively benefit society.

Electric vehicles initiative (EVI) targets to selling 20 million cars by 2030. To achieve this 75% growth rate is mandatory even though it is not realistically possible. Over the past three years, we have been able to achieve around 61% to 64%. Many people are pushing towards the transition from existing cars to sustainable ones just for the sake of the health benefits.

These benefits are applicable depending on how the electricity is generated. If again electricity is produced from fossil fuels, the point of moving to sustainable cars is lost. To beat this government has to make an initiative to support making changes in infrastructure. But people are not keen on doing so because of the high costs involved in such changes along with a lot of responsibility.

The profits made by 2021 will be way more than the costs involved in installing charging points and other changes. All these benefits can be applied to the balanced growth of the society, which is directly proportional to the number of charging points and the number of electric cars available. Ultimately there is a reduced financial burden on the population that offsets the cost.

Overall the benefits of an electric car far exceed all other benefits, especially the health benefits over everything else due to a reduced population. Hence if the initial costs can be borne, then there will be a long term benefit in terms of health and cost.