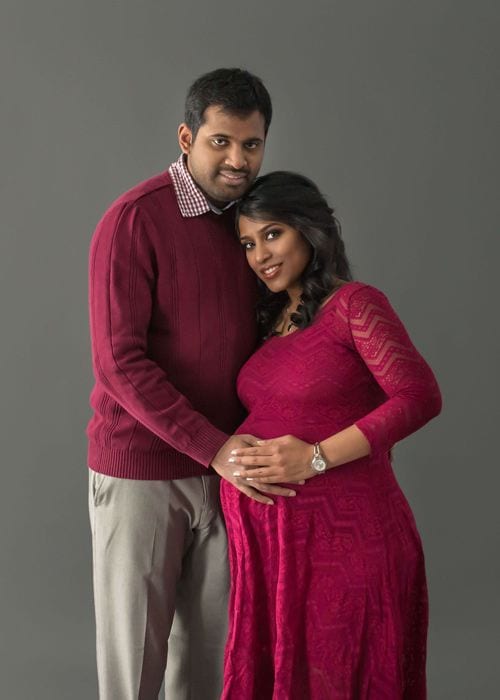 We all know that junk food is one of the unhealthiest foods of all times. Junk food is known to add obesity and other health disorders.

A western diet can be defined as consumption of a higher amount of red meat, pre-packaged foods, fried food, high-fat dairy, and high sugar. This is also known as the Standard American diet (SAD). The research has also concluded that people who are at their reproductive peak will have much lesser sperm count making it more difficult to get conceived.

Lower sperm count is quite common in western countries especially when people are on a western diet. The study conducted used samples of around 3000 men with an average age group of 19. These men were divided into four basic categories based on their diet pattern. “It’s almost certain that this is down to an effect that those with the better diets are taking in more antioxidants. With pizza, chips and red meat we know that the antioxidant stress goes up and that is bad for sperm.”

In India also binge eating habits have become extremely popular and thus the natural reproductive cycle is disturbed like anything.