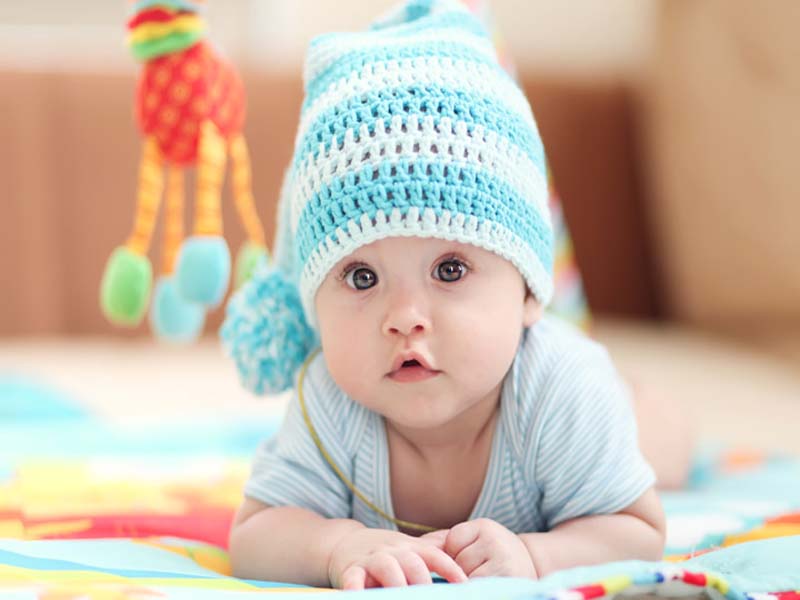 I am a news enthusiast and love to research on several things and so I have a habit of reading newspapers and watching the news on television every morning to see what’s going on in the world. Recently, while I was watching NDTV news channel I was shocked by a news that was flashing on the screen. It is something next to impossible but has been made possible by a scientist. The news channel highlighted the news of a Chinese scientist who had created twins of his choice by experimenting on genes. And you seriously won’t believe it if I’ll say that they not very similar to normal human beings.

Having babies and that too of your choice is not less than a miracle. Till now we have just heard about miracles but today we all can see that in reality. But was it right to have a baby in this way? This news created an alarming sensation in my mind and I really wanted to know what others felt about this news. Hence, I decided to conduct a discussion in which a few bloggers actively participated.

So let us now see what is the perspective of bloggers about this issue:

1) While it signals great leaps forward in the area of science, it does obviously pose ethical questions about the entirely natural process of childbirth. But strongly supporting Science, I wish this procedure remains a discreetly used one, especially when it comes to a ‘life and death’ situation for the mother or child.

In cases where there are genetical maladies possible, genetically engineered babies might be a better option, but if the procedure becomes too commercialized, the entire process of natural childbirth will be violated, and also that children will be ‘designed’ and ‘manufactured’ instead of being born.

2) Why China is being spoken about? Right here in Bollywood, don’t we have designer babies? You will be shocked when you notice Taimur, Soha Ali’s daughter or Karan Johar’s twins. Soha from no genetic angle has colored eyes but her daughter has, so does Karan Johar. His twins are almost firangs and the designer baby has surely been tapped without it hitting the media. Surely designer babies are the future, every parent wants a ‘wow’ baby even if they have to invest.

What do you think about this change? Do you think the way human has affected dogs breed and made beautiful puppies? Furthermore, we will have our babies with perfect eye colors, hairs and face as per our choice. Is this happening for good or bad? Please comment your views below. 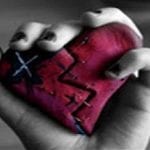 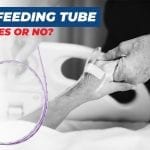 Using Feeding Tube, Yes Or No?

Using Feeding Tube, Yes Or No?