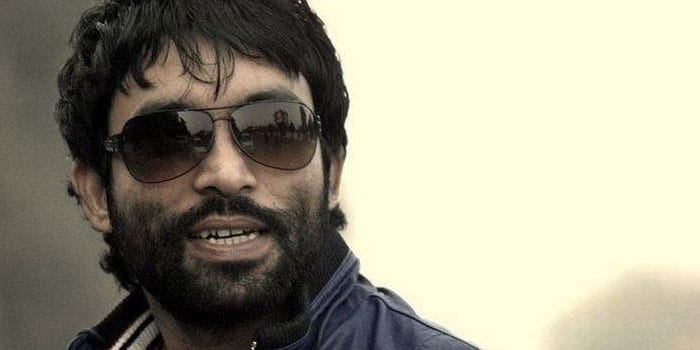 Chandan Prabhakar is a well known Indian stand up comedian. The man has been the runner up at Great Indian Laughter Challenge. He has been part of many Indian television shows.

But one of the most important and credible Indian television show, where he has been part of, is Comedy Nights with Kapil. It was said that the man is the right hand of Kapil Sharma and he is playing a major role in raising the TRPs of the channel and the Kapil Sharma Show air on Sony Tv.

The comedian has been updating about his personal life through his Instagram handle as well. Instagram and such social media channels help a lot in getting an insight among the celeb life. It helps us to stay connected and know the stars personally and much beyond their profession. Regarding his personal life, he is married and also has 1 daughter.

And now as per his latest Instagram post, the ace comedian has started visiting the gym. We are yet not aware of his workout details. But yes we saw him uploading some pictures on his Instagram account. Also, it seems that the man has started gaining some weight and thus he has joined the gym to stay fit and reduce those weight.

All the best to Chandan Prabhakar for his gymming trips.