Indian Celebs Who Have Donated Their Organs 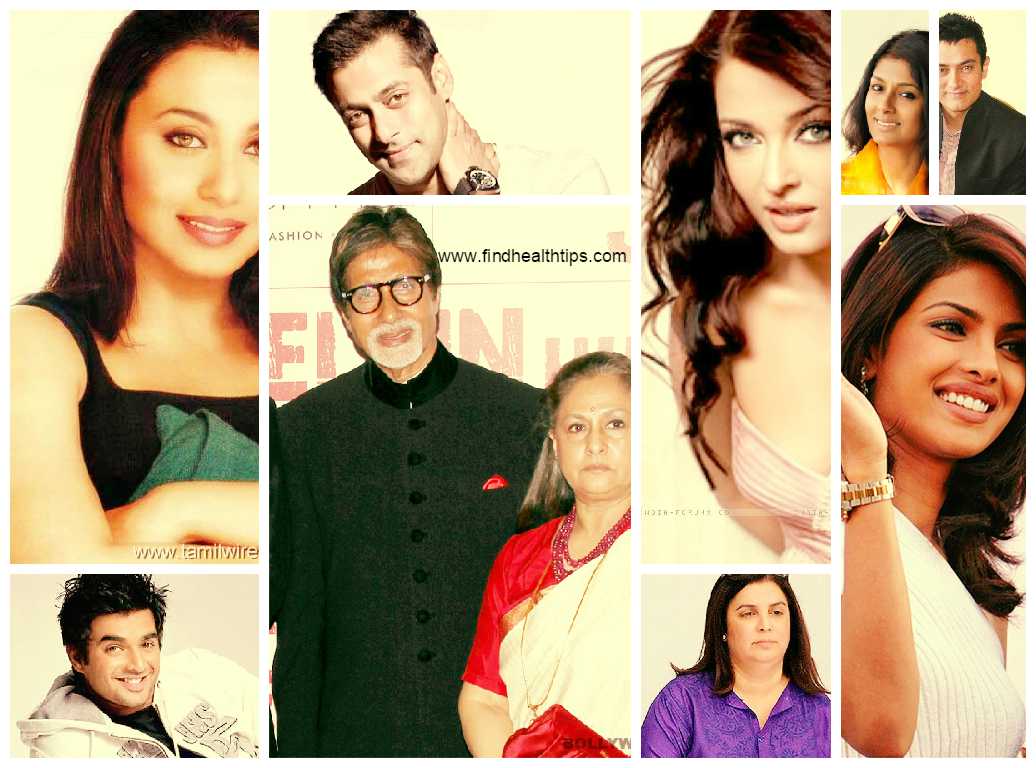 Celebrities Who Have Donated Organs

Some people want to know, are any celebrities organ donors?  Celebrities are involved in various philanthropic activities and support social causes. Donating organs is like being an active God and saving lives of the people who need help instantly. In this fast world with breaking neck completion and hurry to reach destination places on time we have given rise to many other problems. These problems are somewhat generic and somewhat created by us. The rise of accidents and rise of other health issues are rising day by day. The factors that lead to such situations are mostly external and to a very little extent is internal.

Moving forward, the availability of organs at the time of the requirement entirely is based on luck. If you are lucky then you can gather the required organ matching your fundamentals. As the number of cases of unavailability of organs is increasing and is constantly being highlighted by the media, many generous and humanity driven people are coming forward with the idea of organs donation after death either natural or unnatural. Many celebrities as a part of their good deeds that they munificently do like charity and opening NGOs, have come up with the chore of donating their organs to the needy.

Donating organ is a liberal task and if you are not aware of how this process works, then to be apt the process is quite simple and is just like getting yourself a driving license.

The versatile model turned actress turned singer after going through the gloomy phase of her father’s death realized the worth of organ donation. She recently in a function which was extensively organized by Army Organ Revival took an oath and claimed that she would donate all of her organs after her death. We appreciate Priyanka for taking such a noble step and blessed would be that person who would receive the star’s organs in future.

The big B and the most legendary actor alive who’s work and talent is not only recognized in Bollywood but also in Hollywood holds another appreciation in his basket as he has donated his eyes to an NGO with whom he has a collaboration with. It is an example set by him in the industry as well as in the lives of other people as well. Hope people are inspired by his gesture in majority.

The female head of the elegant and royal Bachchan family and also the member of the parliament has all the reasons in the world to donate her eyes after her death. We would say that the Bachchan family is really generous and charity driven. All we have to say is that anything they do is naturally appreciated and stimulating.

The blockbuster man and the person who is mostly known for his moral and upright choices had decided to donate every possible organ of his body like kidneys, lungs, liver, heart and eyes to the needful. When asked upon what inspired him to take the decision then he claims that after watching the movie Ship of Theseus he felt morally uplifted and took the decision to harvest all of his body organs to the people who are in dire need of them.

The wife of the Mr. Idealist and a director and producer herself suggested that she and Amir were both enthused after they watched the movie Ship of Theseus. She also has made a pact to donate all of her body organs same as her husband to the destitute. Isn’t it fantastic that the ideal couple themselves had made such a step? Hope the readers are also determined and look forward to donate their organs to an NGO or to the deprived.

The daughter in law of Mr. Amitabh Bachchan and acclaimed as the most beautiful women on earth has in her earlier years of her career in her collaboration with Eye Bank Association had signed up the deal to donate her eyes. That is why she is not only claimed as the most beautiful women on the earth by face but also by the heart. Her goodness is reflected in her eyes and fortunate would be the person who revives her beautiful eyes.

Well Salman has his own way to enter the news be it for wrong reasons or for right but this one reason is for good and we appreciate his efforts. Not only known for his generous charity house Being Human, Salman had always been the one who was socially forward. He had donated his bone marrow and urges his fans and followers to do it for free and earn recognition and good will. This is the thing that we love about Salman Khan, he not only steps in front for making an effort for the society but also had always encouraged his fans and his audiences to follow his footsteps. Way to go Salman.

The ultimate example of women power and a power packed women herself who stands tall as a director, choreographer, actor and a producer Farah Khan had pledged to donate not only her eyes but also the rest of her organs if it is required by either the diseased or unfortunate accident victim. Her power is not only reflected in her work that she doe but also in the efforts she had put in the interests and the welfare of the people.

The versatile south indian actor who had made big in the Bollywood industry has not only successfully entered the hearts of the people through his tremendous acting skills but also through his generous and kind efforts. The actor had morally decided to donate his pancreas, kidneys, lungs, liver, heart, bones, cartilages and eyes to the needful .Well this is a pretty princely effort form our beloved actor Madhavan. We praise you not only for your work but also for your kind heart.

The beautiful actress praised for her distinctive acting style and her versatile acting in the roles that she does had unquestionably made it clear that after her death weather timely or untimely will donate all of her organs to the people who are in a calamitous need. She thinks that the best way to die when you can live in someone else after your death. She also suggests that your death will be in all praise and meaningful if you can give someone else the life when you pass away. We would say that not only she is beautiful by the way she looks but also she has beautiful and optimistic thoughts.

Aditya Chopra and a substantial actor herself, had expressed her interest in donating her eyes earlier but later in an interview confirmed that she would be donating her eyes to maybe two or even four blind people. She said that the best feeling in the world is not being successful but is when you know that you have given life to people. Rani also morally said that it is the best death that she could ever have when she would die with the feeling that she was able to save someone else’s.

The former cricketer, a celebrity and also the member of the parliament, Mr. Sidhu has decided to donate all of his organs post his death. Well he just doesn’t speak stuff and praise stuff but also is a mighty and princely hearted person.

Organs Donation by celebrities- A step to a new future

Celebrities are highly followed and are models of inspirations to the present generation and also to the generations to come. Followed by huge masses and audiences, celebrities overwhelming step to donate their privileged and precious organs to the people who are in dire need of the organs will act as a broad step and will hold the capability to instigate the masses.

If they are donating then almost 70 percent of the common people and their diehard fans will take a step forward and donate their organs. Coming out of inspiration or coming out of the impression to match step to step of what their favorite celebrities do is a wise and an immense step.

The step taken in the best interest of the heavily diseased or victims of unfortunate accidents is a gigantic step and serves the purpose of active god and saving lives of the needy.

Hope these celebrities’ unique and kind gestures enough to motivate and drive you towards the welfare of the society. Remember one step can change a very big difference.