The old cliched quote “Marriages are made in heaven” does not hold true nowadays wherein marriages last for few months to few years. The institution of marriage has changed over the years and people believe that rather than adjusting with your other half it is better to break off the relationship. Nevertheless, there are various celebrity married couples who have shown us that the above quote still holds a significant meaning.

Celebrities those who married recently

Here’s a celebrity married couples list, the couples who have stood the test of time and are still together: 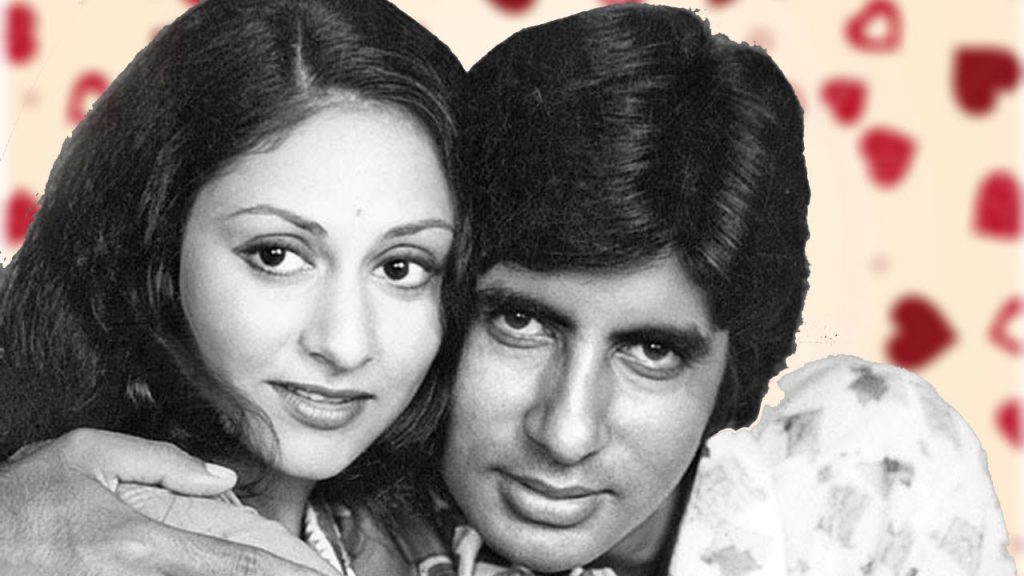 This list cannot start without this lovable couple of Bollywood. The couple has been at the forefront in showing the longevity a couple can have if you are willing to stand by each other. The couple married in 1973, and after 45 years still stand together exhibiting the same love they did during their initial years. 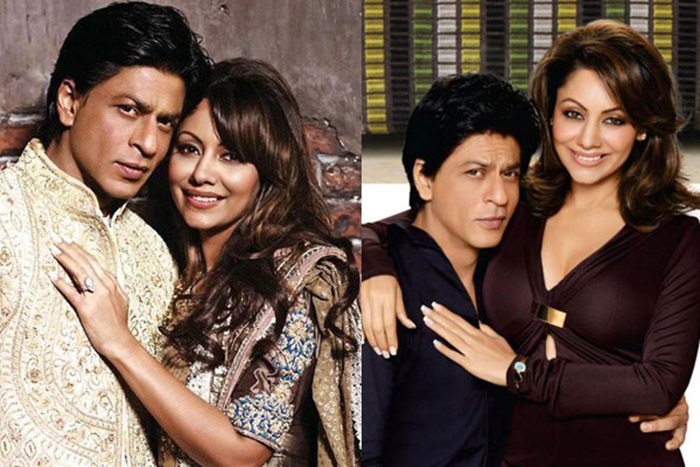 This couple’s love story is similar to the sort of love stories acted in his longstanding Bollywood career. A Muslim boy fell in love with a Hindu girl. And as we know the couple is one of the most celebrated couples in India. Some may even say they are one of the best celebrity couples of all times. They were together for 6 years before marriage and even though there was strong opposition, they convinced Gauri’s parents and married in 1991. Know the November born man’s attitude 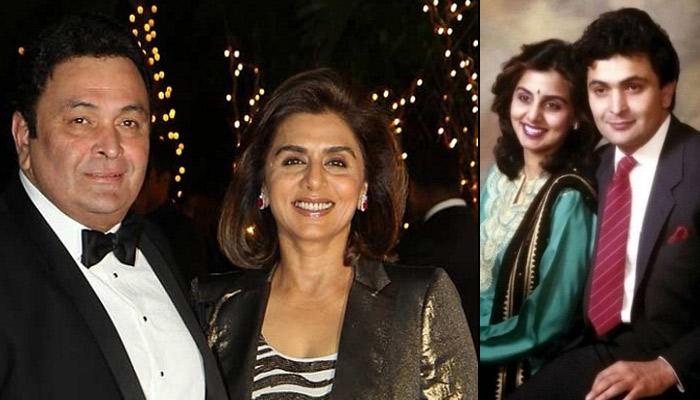 If ever there was a poll for the favorite celebrity couples in India, these two would be at the forefront of many people’s mind. The couple married in 1980 which was a love marriage and have proved that marriages do last a lifetime. Their marriage even after many ups and downs has stood the test of time only because of sheer love. 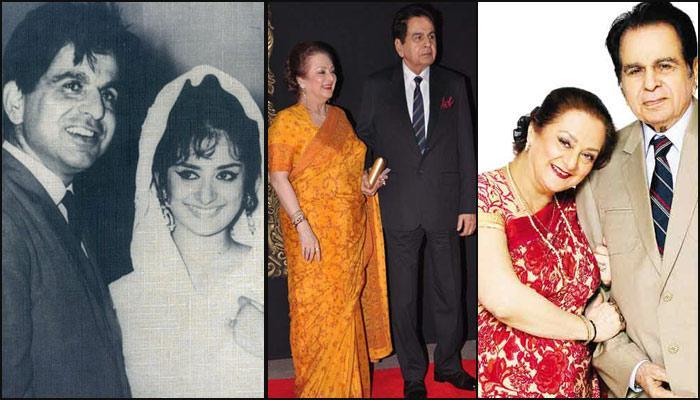 They are the longest standing Bollywood couple as compared to other couples. The couple married in 1966 and even after decades are together. Both of them prolific actors, the couple married at the prime of their careers. 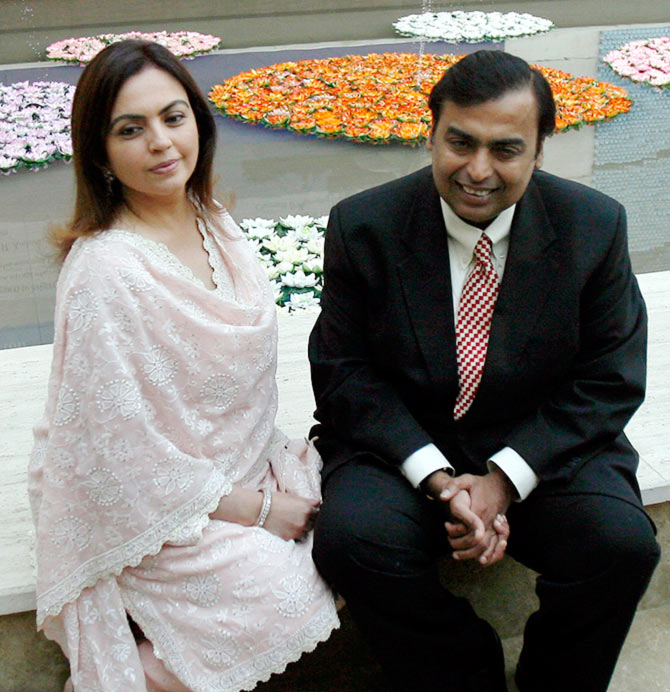 Looking away from Bollywood, this couple is perhaps the most powerful couple in India. The couple married in 1985. Together they have three children. Interestingly, Mukesh Ambani’s father Dhirubhai Ambani became the matchmaker for the couple. 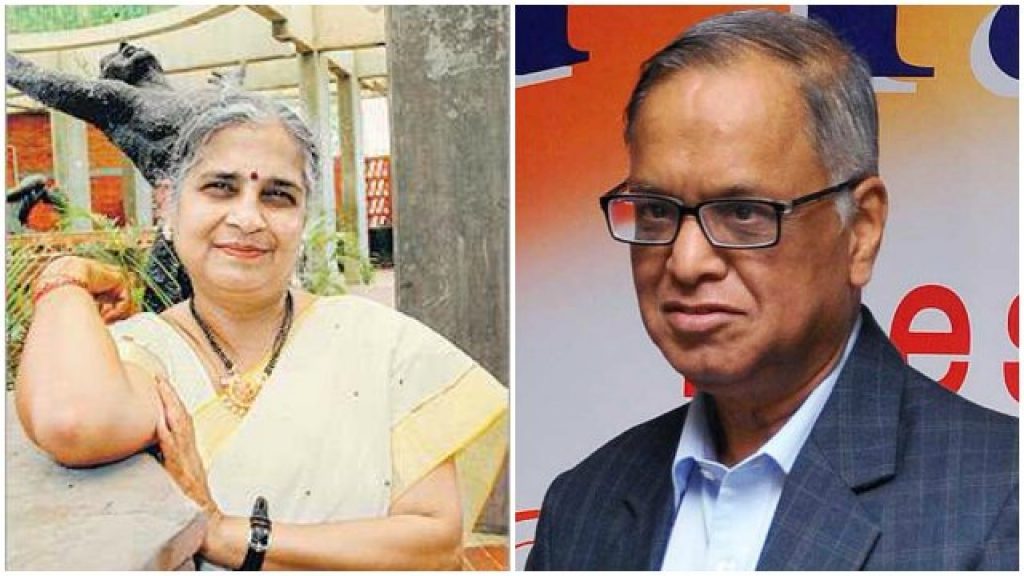 The couple faced various hardships in their initial years and have one of the most inspirational stories. However, their love conquered everything that came in front of them. Narayan Murthy who is the co-founder of Infosys started his company with ₹10,000 given to him by his wife Sudha. Well, lady luck surely works then. 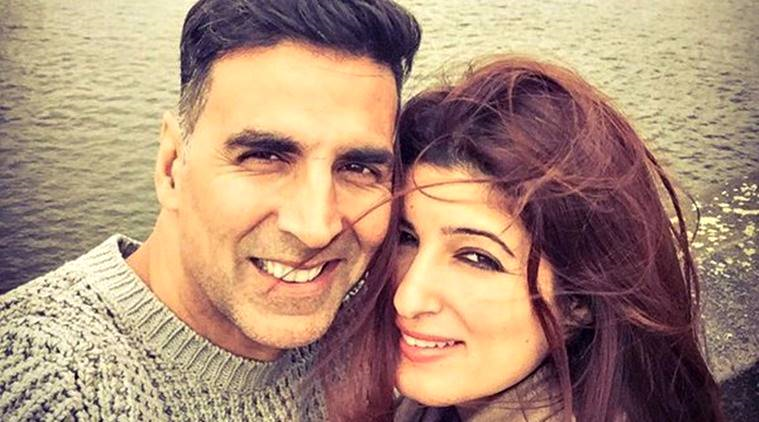 The dashing couple is well known on and off the screen. Even though Twinkle Khanna did not reach the stardom as expected from Rajesh Khanna and Dimple Kapadia’s daughter, she did marry one of the biggest stars in the Bollywood industry. Although when they got married Akshay Kumar was still finding his feet in the industry and it was hard to convince the parent of Twinkle Khanna. However, Akshay Kumar slowly and steadily reached the heights of stardom and the couple married in 2001. The couple has two children. 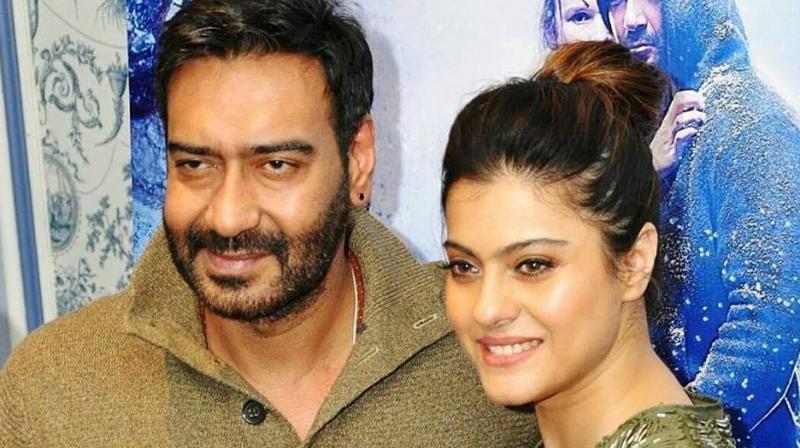 If ever the saying opposites attract hold true, it’s for this couple. Ajay Devgn is the introvert, shy kind of guy and Kajol who is vivacious and an extrovert. Both of them had links to the industry before they rose to stardom. The couple worked together in Ishq movie from where their love life came into the spotlight. They got married in 1999. Ajay Devgn during their marriage was yet to prove himself in the industry but now he is one of the most coveted actors around. 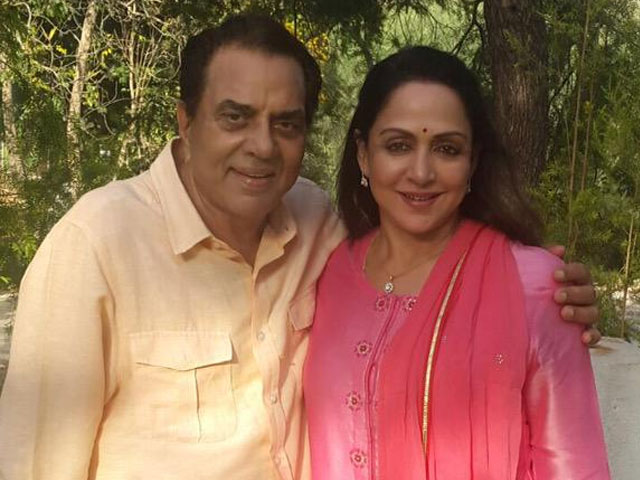 Dharmendra and Hema Malini prove that love has no boundaries. They have acted in numerous films together and fell in love during the filming of Tum Haseen Main Jawan. Though he was already married before, it did not deter him from falling in love and the couple finally married in 1979. Their daughters are Esha Deol and Ahana Deol. Esha followed in the footsteps of her mother and became an actress.