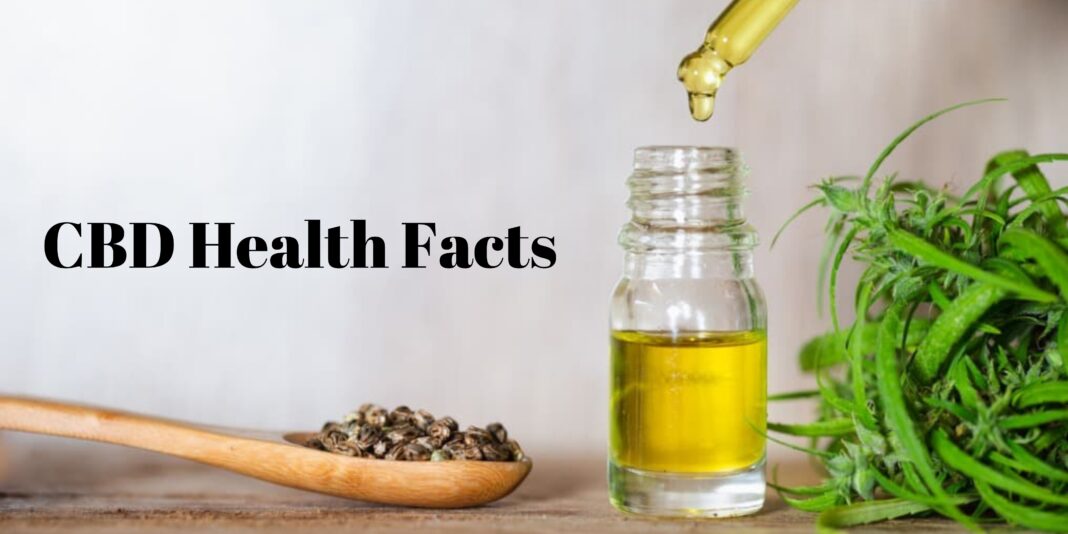 CBD has shown that it has true potential when combatting mental disorders such as anxiety and depression. This has come as a huge relief to those who struggle with depression and anxiety based disorders, allowing for a solution in managing conditions that were otherwise reliant on prescription medication or cognitive behavioural therapy as a primarily and sole solution. With its calming effects, directly targeting the endocannabinoid system, CBD has huge potential in helping with mental health disorders such as these. Additionally, those with PTSD have also found benefits from the use of CBD, with a reduction of intrusive thoughts and disturbed sleep reported amongst PTSD sufferers who have used CBD as a form of combative therapy.

CBD has shown huge promise in the treatment of epilepsy and epilepsy-based syndromes. CBD has been shown to have the ability to treat epileptic seizures. Some epileptic medication now contains CBD as a primary component, which further emphasises the potential CBD may have in treating epilepsy. Compared against placebo groups, the number of epileptic seizures experienced appear to drop dramatically, which is extremely promising.

Studies have shown that there is evidence that addictions can be treated through the use of CBD. This is especially prevalent in opioid therapy. As CBD is a non- addictive compound it can be used as a valuable alternative in the treatment of opioid addiction. In studies involving heroin users, CBD use has been shown to reduce cravings as well as reducing withdrawal symptoms. IT has also shown great promise in the treatment of alcohol dependency. As CBD has calming effects, withdrawal effects including insomnia and pain related symptoms have been shown to reduce drastically.

As CBD has anti-inflammatory effects, this in turn results in pain reduction. Trials of those who suffer from arthritis who have inflamed joints have reported that their symptoms have improved through the use of CBD. As CBD reduces swelling and inflammation, unmanageable pain that is also associated with it has shown to decreased.

As well as diseases such as arthritis, those suffering from pain relating to cancer and cancer therapy have shown promise from the use of CBD. Intense, sharp pains and other unpleasant sensations such as itchiness all seem to decrease when the patients use CBD.

The evidence is pointing towards CBD as somewhat of a miracle cure, although in reality, it has been used by many cultures for many years. Try CBD today once you have consulted your doctor and see what it can do for you.