Bromelain is a protease enzyme found in Pineapple and its fruit. Although, it is found in all parts of the plant its extract is more effective than using the whole part. It is commonly used for tenderizing meat and as a culinary ingredient. It has been used in folk medicines for a long time but very little scientific evidence are reported so far. 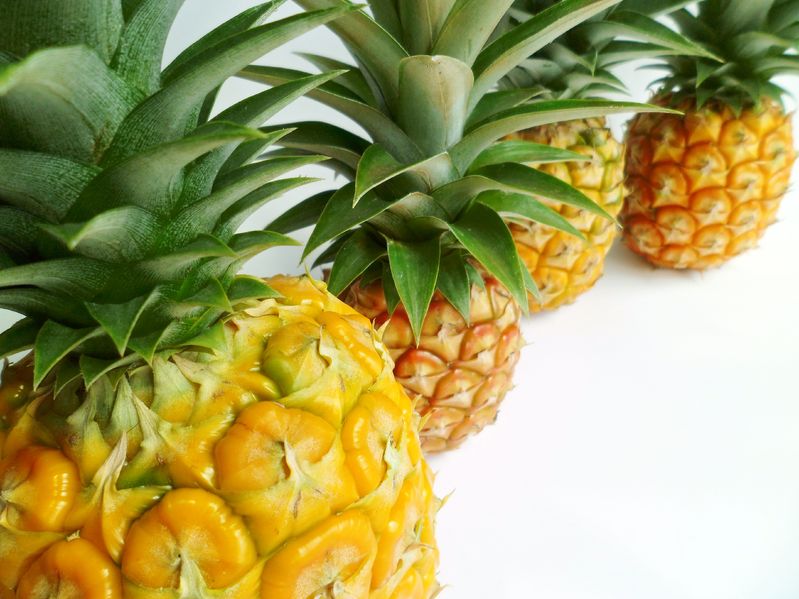 How does it work?

It is a mixture of the proteolytic enzyme or protein digestive enzyme which breaks down the dead or damaged cells to remove it from the body. It also intervened the functioning of white blood cells to subside inflammation caused by them. It also decreases the adhesiveness of the blood platelets and thus breaks down blood clot. It slows down the growth of the cancerous cell.

How is it used?

Bromelain is extracted from the pineapple plant and sold in form of powder which can be used a kitchen ingredient and for other medicinal purposes. It can be consumed orally or used topically to remove dead cells from the body.

RECOMMENDED  5 Everyday Things That Age You

What are the side effects?

Some of the common side effects of Bromelain are

Serious side effects of Bromelain include 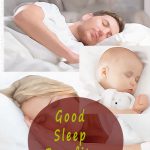 Why is Sleep so Important?

6 Things You Should Never Do After Eating

The Importance of Chiropractic Care to Maintain your Health
RECOMMENDED  Are You Stressed or Anxious? 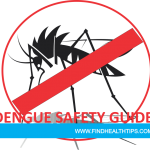