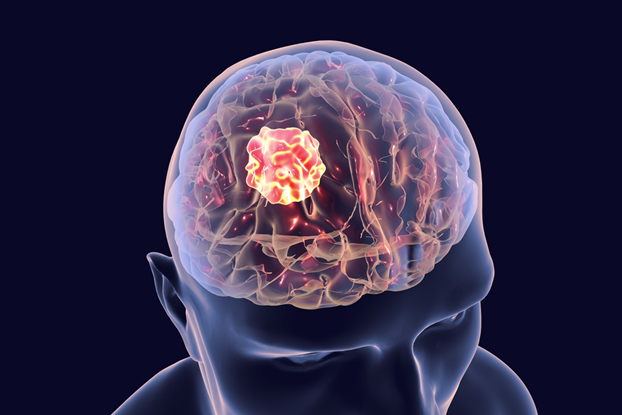 The human brain is the command centre of the human body and controls all the complex activities including movements, organs, senses, memories and thoughts. It is made up of spongy tissues and is the most critical organ.

When a benign or malignant tumour starts growing in the human brain, it is easier for it to spread to the surrounding tissues at a faster rate because of the brain’s soft characteristics. Even with numerous research, the underlying cause of brain cancers is primarily unknown. The tumours containing cancer cells can attack the brain or travel from other parts of the body.

As one of the most critical illnesses, there is still no sure shot way of preventing brain tumours. However, as per numerous studies, specific practices can help reduce the risk of a brain tumour by a sizable percentage. We have listed below some prevention tips that you should start adopting if you want to be on the safer side!

Receiving a passable amount of sleep is critical for the health of the human brain. Due to the onset of the modern lifestyle, people are cutting down on their sleep hours which is negatively impacting their health. Sleep deprivation causes an imbalance of the glymphatic system which is the detoxification pathway responsible for removing toxic waste accumulated over the day. The system is specifically active during the night time and provides mitochondria in the brain for flushing toxins compounds using cerebrospinal fluid.

Ketogenic Diet, also shortened as Keto Diet, is a diet that forces the human body to burn fats rather than carbohydrates. The body produces ketones in the liver that are used as energy. It contains a high amount of healthy fats, adequate protein and is low in carbohydrates. Cancer cells rely on glucose metabolism for their survival. Brain tumours, on the other hand, cannot metabolise ketones during a metabolic state of ketosis like healthy cells. A ketogenic diet also reduces oxidative stress and inflammation in the brain.

Include Cancer Fighting Phytonutrients in Your Diet

Limit the Use of Mobile Devices

World Health Organization has characterised the electromagnetic waves emitted by cell phones as a possible carcinogen. Numerous studies have shown that radiofrequency from phones and batteries elevates the risk of a brain tumour. The use of mobile phones should be limited, especially in younger people as they absorb more radiation because of the increased use of a cell phones.

There are no absolute preventive measures for Brain Tumors. However, by inculcating the tips mentioned above, it is possible to cut down the risk of a brain tumour. By altering the lifestyle, making healthy choices and cutting down on toxins, it is possible to reduce the risk of a brain tumour by a significant margin. If you witness any sign or symptom that may indicate a brain tumour, make sure to consult the best neuro hospital in India for an effective diagnosis and treatment.