After looking at the title I’m sure most of you must be wondering that do guys really apply makeup? Have they ever applied any sort of makeup? Many few people will be aware of the fact that guys are much more conscious about their looks than girls, especially the Bollywood actors. No doubts our female actresses cannot walk anywhere without makeup as they are observed by people 24*7 but that doesn’t conclude that only female celebrities are addicted to makeup.

Even male actors are into it nowadays and honestly, there is no harm in it. But the point is that makeup can give a person just a temporary beauty but the real beauty lies in the face that is without makeup.

Check a new list of male models in India

You will definitely agree with this after having a look at the heroes without makeup pictures:

Our muscular, popular, spectacular and bachelor Bollywood celebrity, Salman Khan stays in the heart of every woman. He is one of the best Bollywood male actors without makeup. So after having a look at Salman Khan without makeup, I am sure most of you must have fallen in love with this picture. The King of Romance, Shahrukh has proven that old age does not affect your looks. No matter what his age is at present, he always looks young with or without makeup. Aamir Khan is a very talented actor who is too cute for any woman in this world. The reason behind his cuteness is that he avoids using makeup. In this picture, he actually doesn’t look old. It appears as if he has attached a white beard on his young face and it is because there is no makeup on his face. The dimples on his face are very adorable but when he is without makeup, this shine even more and make him enhance his handsome personality.

Varun has a very humble nature and is liked by most of the females due to his exceptional looks. He looks cuter without makeup, do you agree?

After the release of his film ‘Padmaavat’ he has been a very controversial actor and is undoubtedly has a huge fan following out of which mostly are girls as they almost fall for his personality when they see him without makeup.

According to you, who looks the best without makeup? Please comment below and share your opinion with us and other readers. 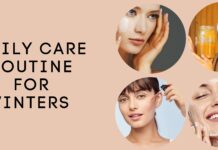 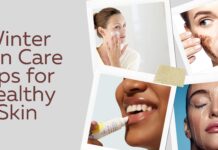 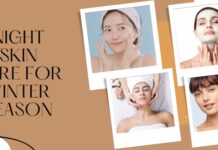