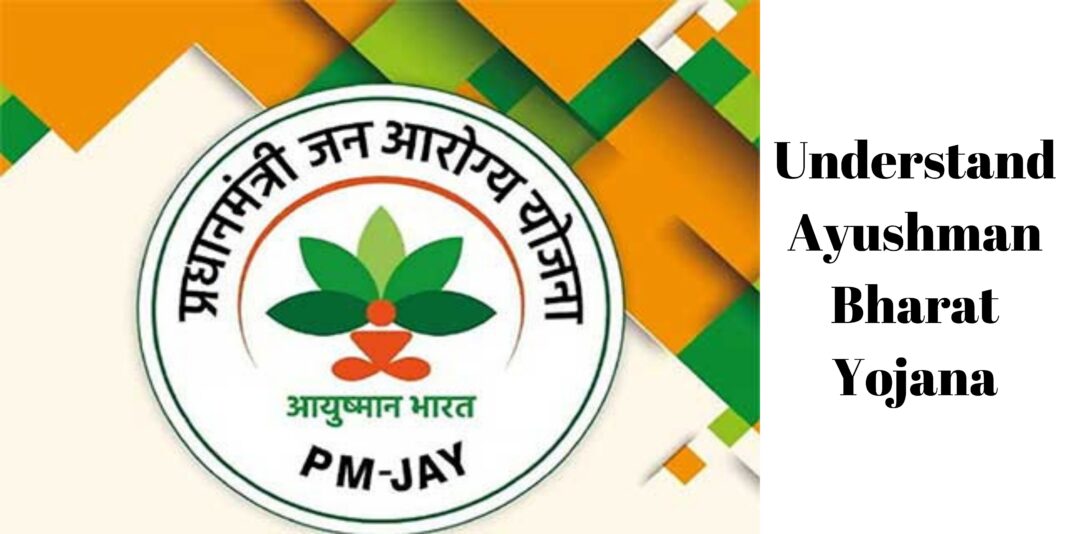 Prime Minister Narendra Modi inaugurated the Ayushman Bharat Pradhan Mantri Jan Arogya Yojana on Sunday afternoon at Ranchi, the capital of Jharkhand. It is the largest government health scheme in the world, benefiting over 500 million people. Ayushman Bharat will be a game-changer. This is a step towards serving the poor people of the country.

Now the poor will get treated just like the rich. The poor will also get all the facilities, said Narendra Modi while launching the scheme. Some people call this scheme Modi Care but this is a scheme for the poor. The scheme will benefit more people than the combined population of the United States, Canada, and Mexico. Farmers of India can easily get a Tractor from the time of the Ayushman Bharat scheme, everything has become easy with this scheme. Modi said that many organizations in the world will study this scheme. He said that you can get information about Ayushman Bharat Yojana by calling the helpline number 14555.

Health Minister JP Nadda and Jharkhand Chief Minister Raghubar Das were present at the launch of the scheme. Modi had informed about this scheme in his Independence Day speech. The scheme has been implemented in 445 districts simultaneously.

Understand what is Ayushman Bharat Yojana

Under this scheme, more than 10 crore families in the country, i.e. Maharashtra has also shown its participation in this and about 84 lakh families have been selected from the social and economic income records of the state in the 2011 census. In the first phase, medical colleges and hospitals under the jurisdiction of the state government and the municipality will be involved and in the next phase, private hospitals will also be involved. The financial provision for this scheme will be 60 percent from the Center and 40 percent from the State.

Beneficiaries will get insurance cover up to Rs 5 lakh

For Ayushman Bharat Yojana, 11 class families in urban areas have been included. This includes families of garbage collectors, beggars, housemaids, peddlers, construction workers, etc. In rural areas, the geographical location of the house, the earners in the family, the Scheduled Castes and Scheduled Tribes, the landless farmers, etc. are selected.

According to the 2011 census, the Central Government has conducted a direct survey of 84 lakh families in the state and updated information has been recorded. It will provide free treatment up to Rs 5 lakh per annum in government hospitals. In addition to the 971 services included in the Janaarogya Yojana, about 400 health services will be provided free of cost to the families under this scheme.

The premium will also increase if an insurance contract of Rs 5 lakh is signed with the insurance companies. Therefore, between one and one and a half lakh families will be insured by choosing the middle way. The government is also considering that if it needs health care, it will be paid directly by the state government.

The first experiment with the Assurance method

There are currently no agreements with insurance companies for the implementation of Ayushman Bharat. In the first phase, the scheme will be fully implemented by the state government with the exception of insurance companies. Claims will be verified only through TPA (Third Party Administration) appointed for Public Health Scheme. However, the amount will be paid directly by the government. A separate team will be set up to investigate claims made by hospitals. This experiment is being implemented in some states. Considering the benefits of this, for the first time, such an experiment will be implemented in the state. Shinde further said that agreements will be signed with insurance companies in the near future.

Narendra Modi is the first Prime Minister of India to make community health insurance a political priority through the largest scheme, Ayushman Bharat, as the incidence of non-communicable diseases is on the rise.

Richard Horton, an editor of The Lancet, says that health is a natural right of citizens, but in India, it has not been addressed before but Modi has given it a priority and has tried to fulfill the aspirations of the middle class in the country through politics.

Criticizing Rahul Gandhi, he said that his party could not match Modicare. Rahul Gandhi is trying to revive the Congress, but as a big political dynasty in India, we want to give a little more to the country, but the promises made to the tribals, the lower castes, the rural poor cannot match Modicare.

The BJP and Congress have different views on the future of the country, but health will be the decisive factor. Although Rahul Gandhi, in a speech at the London School of Economics, described the lack of employment as a major problem, three issues of The Lancet said that health was the real issue in India. After years of neglecting health, Modi has launched the Ayushman Bharat scheme. He has identified people’s dissatisfaction with health. Under the new scheme, 1.5 lakh health centers will be set up in the country, and insurance of Rs 5 lakh per family will benefit 10 crore people.

Health Centers and the National Health Protection Scheme are two parts of Ayushman Bharat. This will reduce the cost of health care out of the pockets of the people. Diseases are increasing the economic burden in India. The number of deaths from heart disease in India has doubled since 1990. The state of mental health in India is also not good. In 2021, when half of the world’s population was in India, 37% of the world’s suicides were committed by women and 24% by men.