Arthritis: 4 risk factors that could hinder your latter years 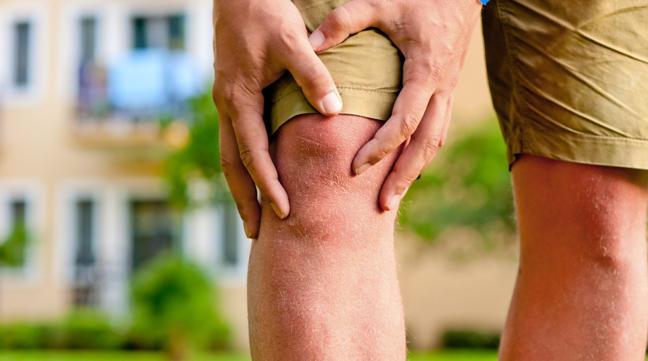 It’s a condition that is vastly underestimated and if we were to tell you that there were hundreds of millions of people suffering from arthritis, there’s every chance that you’d be raising your eyebrows.

Unfortunately, the above is completely true and this is something which can severely limit your ability to move around freely in your latter years. Sure, there are some procedures which might reverse the effects somewhat, although if you do go down the private route we would urge you to consider a doctor armed with professional medical indemnity insurance.

On the plus side, there are some ways in which you can manage arthritis and at least decrease the chances of you succumbing to it as you get older.

Through today’s post we will take a look at four of these risk factors in added-detail.

As we all know, smoking is to blame for a lot of conditions and there is evidence to suggest that arthritis also falls into this category.

It would be fair to say that research on this next risk factor is somewhat limited, but some scientists believe that arthritis is more likely to occur when your stress levels in your body increase.

Again, the links are quite new for the time being, but if you are currently struggling with stress this might be something that you look to address sooner rather than later.

If we start with the former, one study last year found that milk and beef might be two ingredients that increase the chances of arthritis recovering.

At the same time, turmeric, ginger and even raw vegetables have been found to have the opposite effects. These are starting to be known as anti-inflammatory foods and considering arthritis is caused by inflammation, this should not come as a surprise.

We were almost tempted to include this last risk factor in the previous section but in truth, obesity deserves a paragraph of its own.

Anyone who is carrying more weight is ultimately placing a lot more pressure and stress on their joints – with the knees one of the biggest areas likely to be affected.

It means that if you are overweight, or bordering obese, you should seriously consider your current lifestyle as future issues such as arthritis are much more likely to occur.