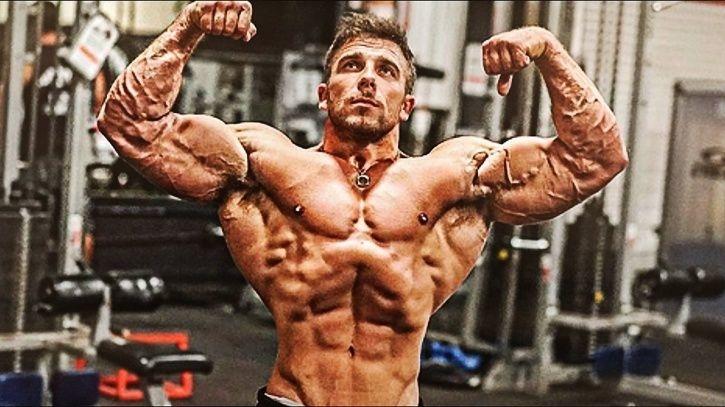 Are those bulky body of Bodybuilders really healthy?

You might have seen those bulky and oversized bodies of bodybuilder and they are actually immense. Time and again we hear news about bodybuilders taking drugs and supplements which obviously beef you up but it is unhealthy. They get caught in even drug cycles and what not.

Bodybuilding, on the other hand, is hugely rewarding and empowering but it has a serious toll on your body and mind. Competitive bodybuilding is termed as one of the most unhealthy ways of bulking up and gaining that huge body.

What is competitive Bodybuilding?

Competitive bodybuilding is a combination of weight training, dieting, and cardio in accordance with posing and presentation skills where you need to stand in front of the judges and impress them with your body.

As per the exercise scientist, Kristina Kendall who is a former science editor at bodybuilding.com, “Training like a bodybuilder is more about presenting your physique to have more symmetry, or a better overall shape, rather than going out onto the field and doing something with it, Unlike strength or endurance athletes, bodybuilding is not so focused on performance. It’s about enhancing your physical appearance.”

The first stage in competitive bodybuilding is where you are focusing on bulking. Here you increase your carb intake and in that process, you obviously gain both protein and fats.

And in the next stage, when you focus on leaning up, then you want to shed those fats as well. but here is the trick, you need to strike a balance between both of them. You cannot be either too fat or too lean. Being too lean has an effect on your hormones as well. especially, when it comes to female athletes, then they are not recommended to reduce their fat level below 12-14%. Because lower hormones have an effect on the menstrual cycle and also on the reproductive system.

Kylene Anderson was very much attracted towards bodybuilding but she found it affecting her reproductive cycle. “With my preparation for my second and third competitions I lost my period for about three months, and I knew it would take about a year for my body to get back to normal again. In the end, it took about six months before my period was regular again.”

Male bodybuilders are also at the risk of hormonal imbalance which can even lead to fatigue and decrease their sex drive. So, the key is to look for proper balance and healthy bodybuilding rather than the spot and competitive bodybuilding. 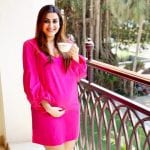 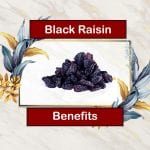