An Underactive Thyroid: What is it and How to Treat it 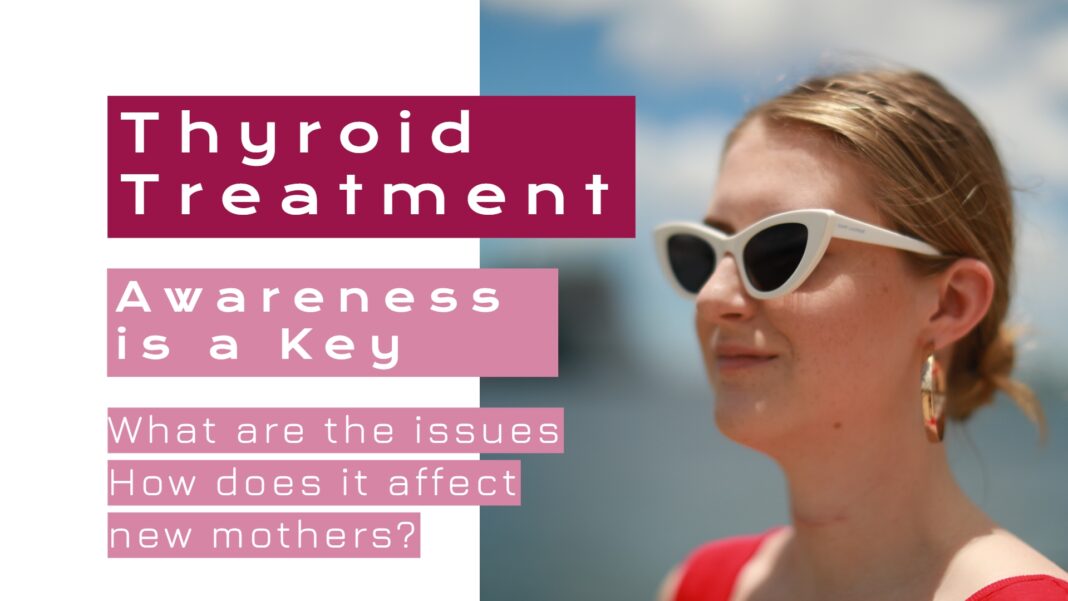 The thyroid is a small gland, shaped rather like a butterfly, that sits in the neck, curving around the windpipe. Its job is to produce hormones that help the body to regulate its metabolism. Sometimes, something goes wrong with the thyroid and it becomes underactive. This is known as hypothyroidism. (If the thyroid becomes too active, it is called hyperthyroidism).

Thyroid issues are very common, with one or two percent of the population suffering from an underactive thyroid: but sadly, it is often misdiagnosed, because the symptoms can be vague and develop slowly over time, leading patients – and sometimes doctors – to write them off as signs of aging. Once it is ascertained that these symptoms are, in fact, medical symptoms, a simple blood test can prove low thyroid function and treatment can begin.

The causes of an underactive thyroid are often due to treatments for overactive thyroid, or the onset of some cancers, but most often they occur because the immune system attacks the gland for some reason and leaves it damaged.

Topics, You Must Read

The most common symptoms are increased sensitivity to the cold, unexplained weight gain, low mood, muscle aches and pains, and dry skin and hair. But the underlying effects can be much more serious, especially if the loss of thyroid function continues to accelerate, and include goiter, issues with pregnancy (everyone can suffer hypothyroidism, but it is more common in women), heart disease and – in the most severe untreated cases – a rare condition called myxoedema coma, in which the patient becomes non-responsive.

The latter can be fatal, and often treatment will be started while the diagnosis is being confirmed, especially if there is a history of hypothyroidism, or signs of issues with the thyroid, such as a thyroidectomy scar.

But it is perfectly possible for low thyroid function to be managed with medication once the diagnosis is made. The thyroid produces two hormones: thyroxine and triiodothyronine, but treatment usually consists of one treatment, often a synthetic replica of thyroxine called levothyroxine.

However, there is also a synthetic replacement of triiodothyronine which is called liothyronine which is more potent and offers a better experience for the patient. This treatment sometimes appears under different names, such as here, where it is known as Cytomel.

Liothyronine is usually available with a prescription and can be used by children. However, children using the treatment must be carefully monitored and the stated dose should never be exceeded. Breastfeeding mothers should be aware that there is, as yet, no available information on the effects of taking the medication while breastfeeding, and as such, weaning should perhaps begin early, in order to start your treatment.

Once you are cleared to use the treatment and begin taking the medication you should notice the following steps.

At first you will feel very tired and sleepy, perhaps sleeping more than usual for a day or two. Then as your body adjusts to the medication you should start to feel, to quote one happy patient,

‘As though someone turned the lights back on’: more energetic, brighter, less ‘woolly-headed’ than before and you may also begin lose any excess weight that had crept on.

However, do be patient and work to establish the right dose for your body and your needs: being so potent, the dosage must be precisely tailored for each patient.