April Fool’s Day has been quite an intriguing holiday that people have been celebrating for generations. It is not fully clear as to what the official April Fools Day origin was, although it is known that Geoffrey Chaucer made reference in the Canterbury Tales in 1392 about an animal being tricked some thirty-two days after March began. But one thing is for certain in that April Fools Day is indeed a fun time of the year.

For April Fools Day 2018, you can pull off some fun pranks in your office. This could make the work day a little more fun and perhaps a bit interesting. 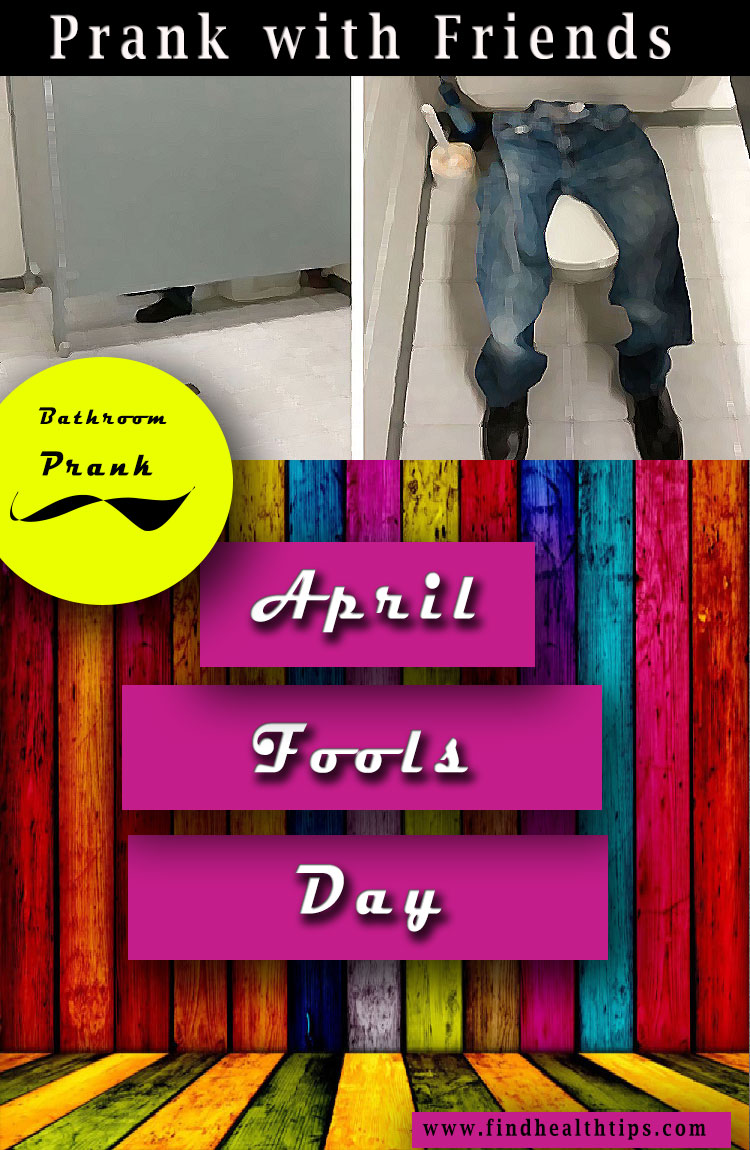 Have a bit of fun in the bathroom by taking a pair of pants and some shoes and placing them onto a closed toilet in one of the stalls. This will make it look as though someone is sitting on the toilet. This could be rather amusing as people will wonder why someone has been sitting there for hours on end. 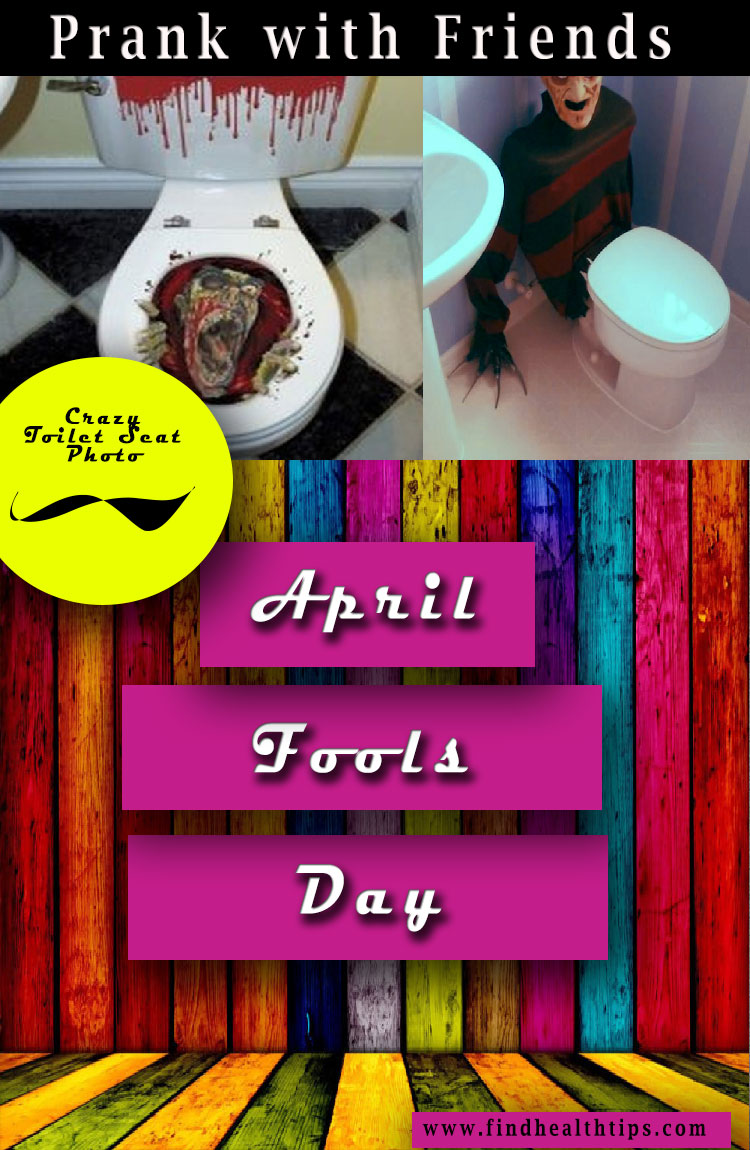 You can also do something like tape a picture of someone looking crazy on the inside seat of a toilet in the bathroom. This lets a person who lifts up the seat know that he or she is being watched. 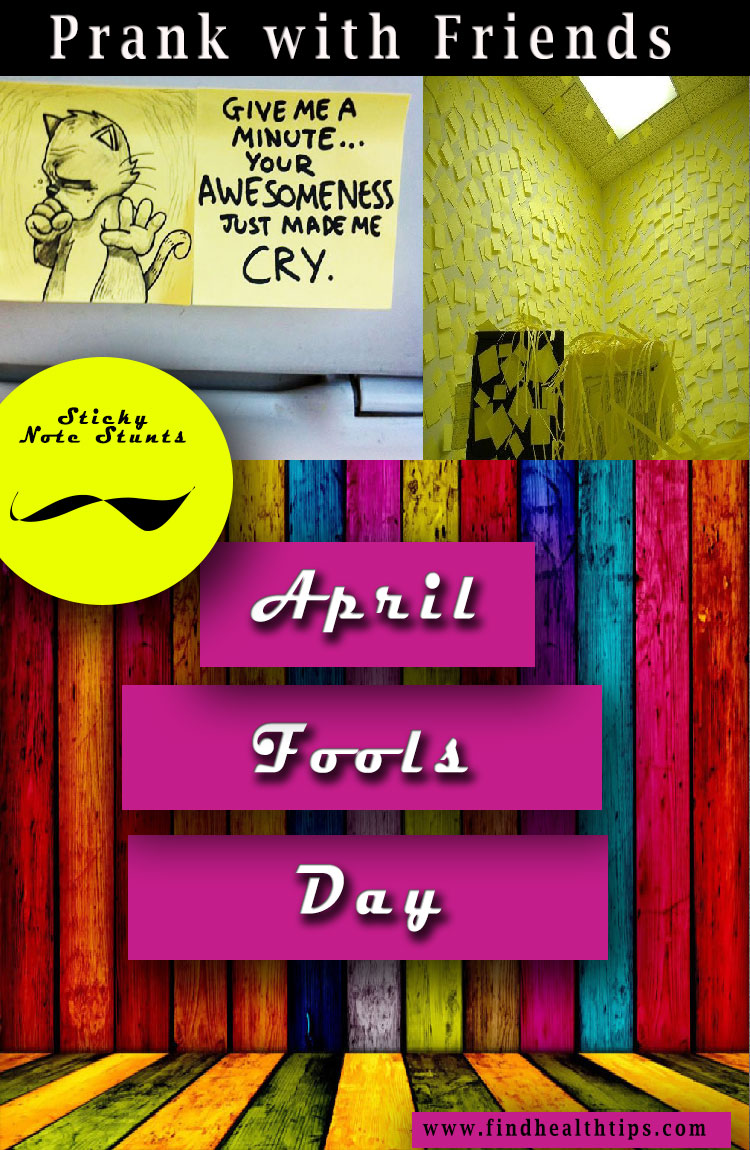 Is there an office in your workplace that is fully enclosed with its own private door? If so, get a bunch of balloons and fill them up to store inside the office. Try and get enough to fill up the entire room. When a person opens the door, that someone will be surprised when hundreds of balloons fly out of the room. This works best if the walls are solid, but the vision of all those balloons inside a huge cubicle will still be something that anyone will be curious about when walking over to one’s office. 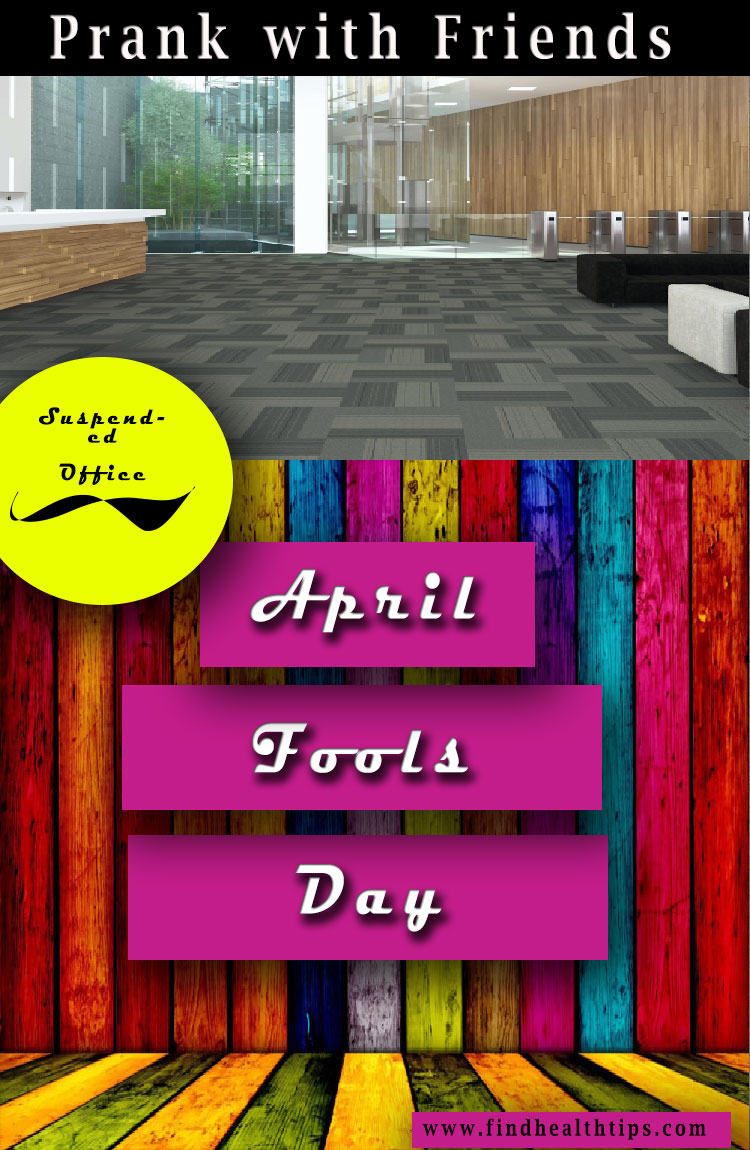 The next idea is to suspending a chair, desk and other items in an office from the ceiling. You would need some cables that are strong enough to handle all the furniture items. Get them secured to spots around the ceiling and watch as the entire office appears to be levitating several feet off of the ground. This is an amusing way to have some fun that anyone will enjoy. 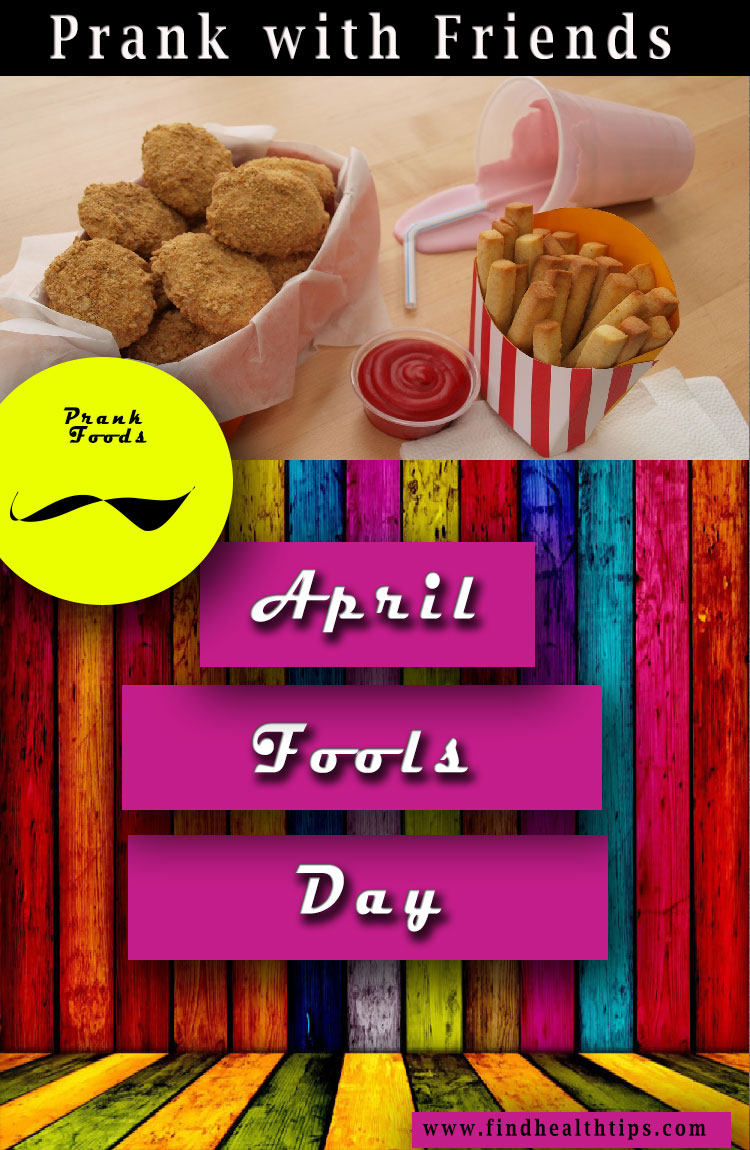 Everyone loves donuts at the office. So why not take a donut box and replace all the donuts with fresh vegetables? This is a fun way to get people to be surprised as they notice something is up. You should probably try to get some boxes with real donuts as a backup just to be safe though.

Play With the Television Set

Maybe you can get an April Fools Day movie playing on a television set in the office. Maybe you can swap out an instructional or training DVD in a player with one showing some crazy movie. This might offer a bit of levity in a training room. 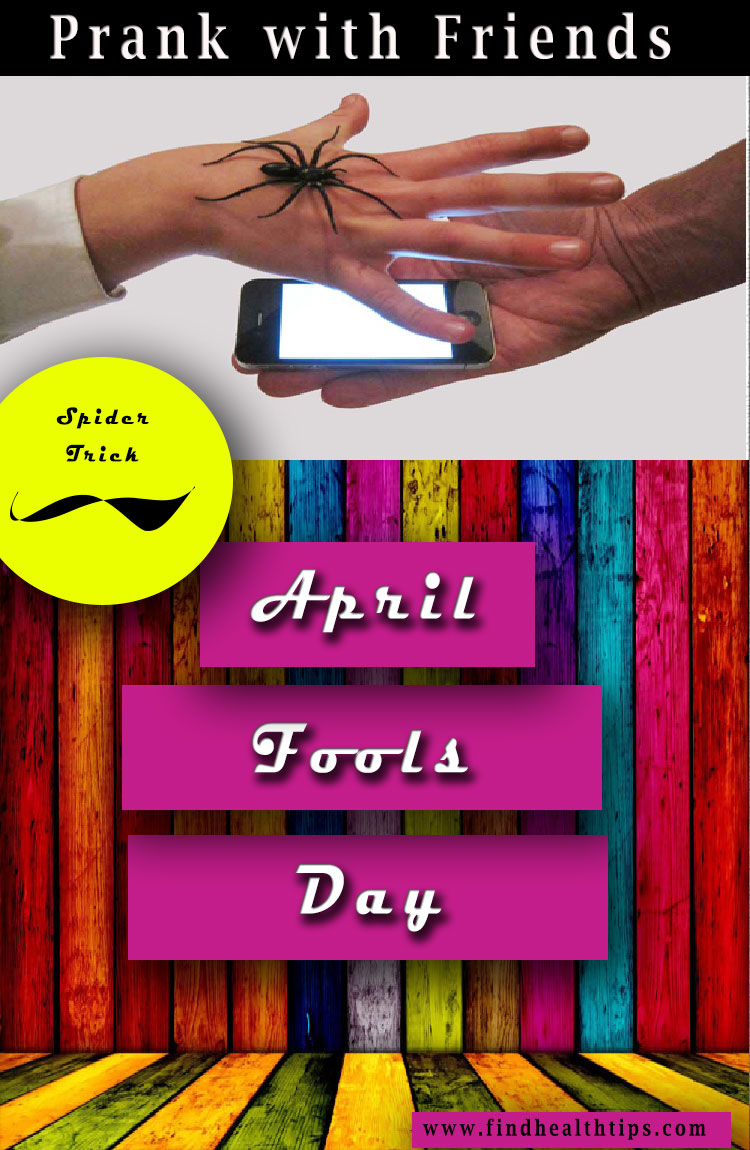 The last option to see is to place a cup on a table and keep it upside down. Write a message on the cup saying that no one should move the cup unless that person plans on killing what is hiding inside of it. You can get people to think that there is a spider or other huge insect hiding in there. You could use this to really freak people out as they wonder what is underneath that surface. See long it would take for someone to see what is in the cup – or rather, see their responses when they notice that there’s nothing under there.

Each of these fun ideas for April Fools Day 2018 are worth checking out. You will be impressed with how well you can get different things to lighten the mood in the workplace. 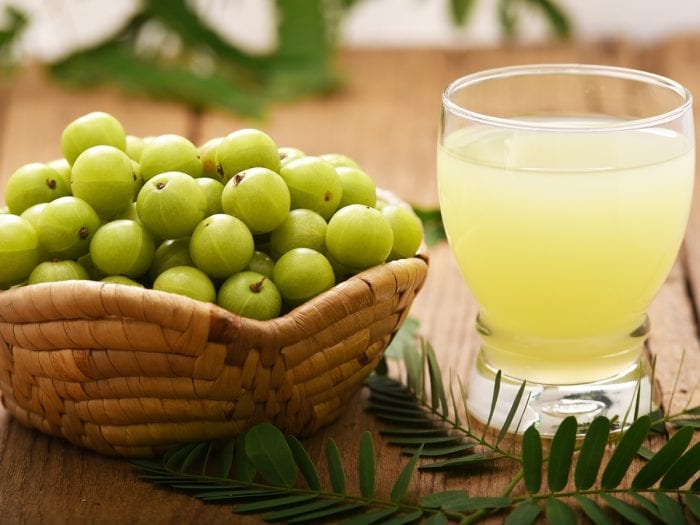