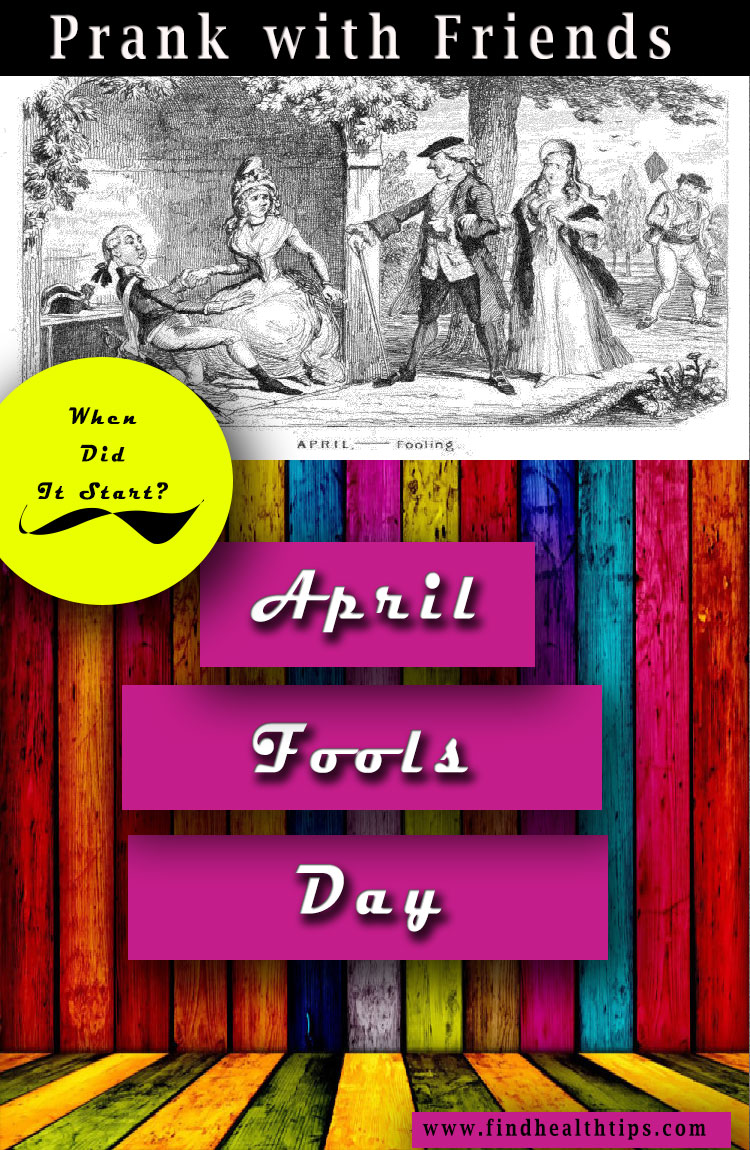 When Did It Start?

It is not fully clear as to when April Fools Day started. It is known that in the late fourteenth century, Geoffrey Chaucer referred to an even that took place thirty-two days after April started that entailed someone getting fooled. But it is also believed that it could have started in France in 1582. That was the year when France switched to the Gregorian calendar.

People were celebrating the start of the year during the end of March with April 1 being the big day for the new year, but in reality the start of the new year had been moved to January. This made it to where people were fooled into thinking that the new year was coming when it had changed. Those who actually believed the false information about the new calendar system were considered to be April fools because of what they had been doing. Do look this post, If you are looking to prank with your office colleagues.

Some historians argue that April Fools Day started as a reference to the start of the spring season. This came as many people were tricked by nature and from how the weather can be very unpredictable in any case. With everyone becoming fools for believing in weather reports at the time, it only made sense for people to have a little more fun with this time of the year. 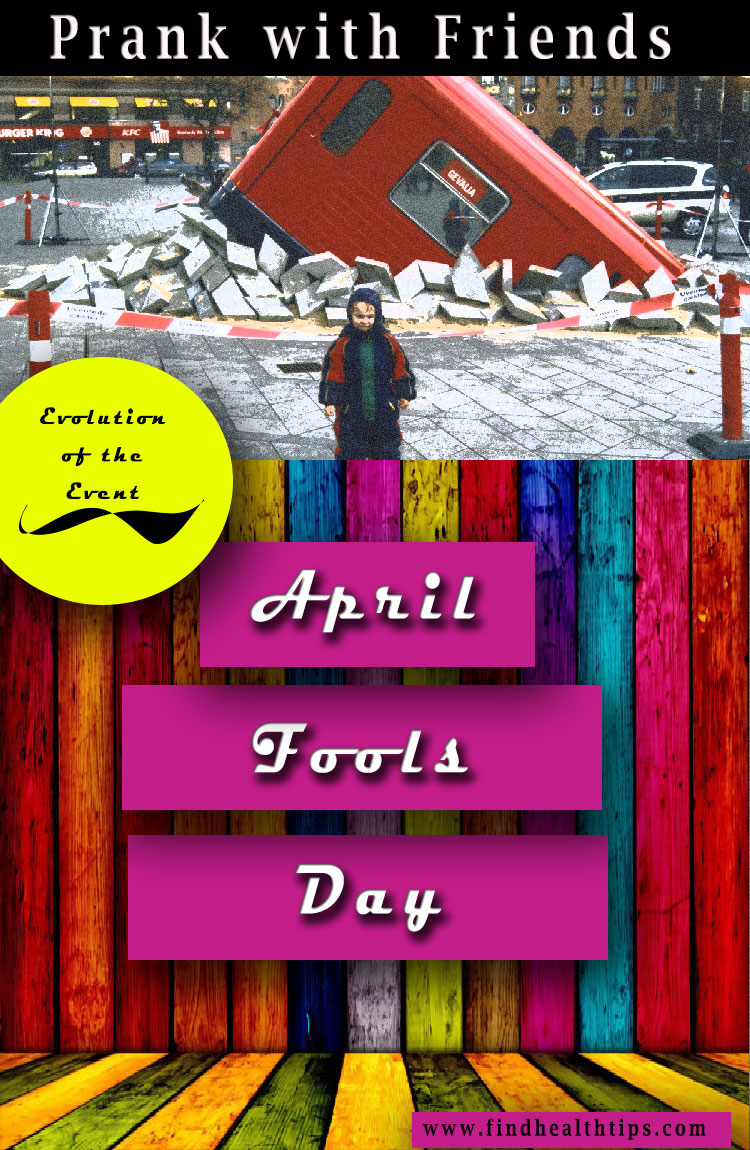 Evolution of the Event

It would not be until the eighteenth century when April Fools Day became the popular tradition that so many people have played around with at homes and offices around the world. This would entail sending silly messages to others or sending people on extended errands with very little payoff.

Over time, people have created various traditions relating to the event. These include traditions like watching for when a person tries to pull off a prank during the later part of the day. A person could be considered the April Fool at this point because everyone else knows by then that it is April Fools Day. 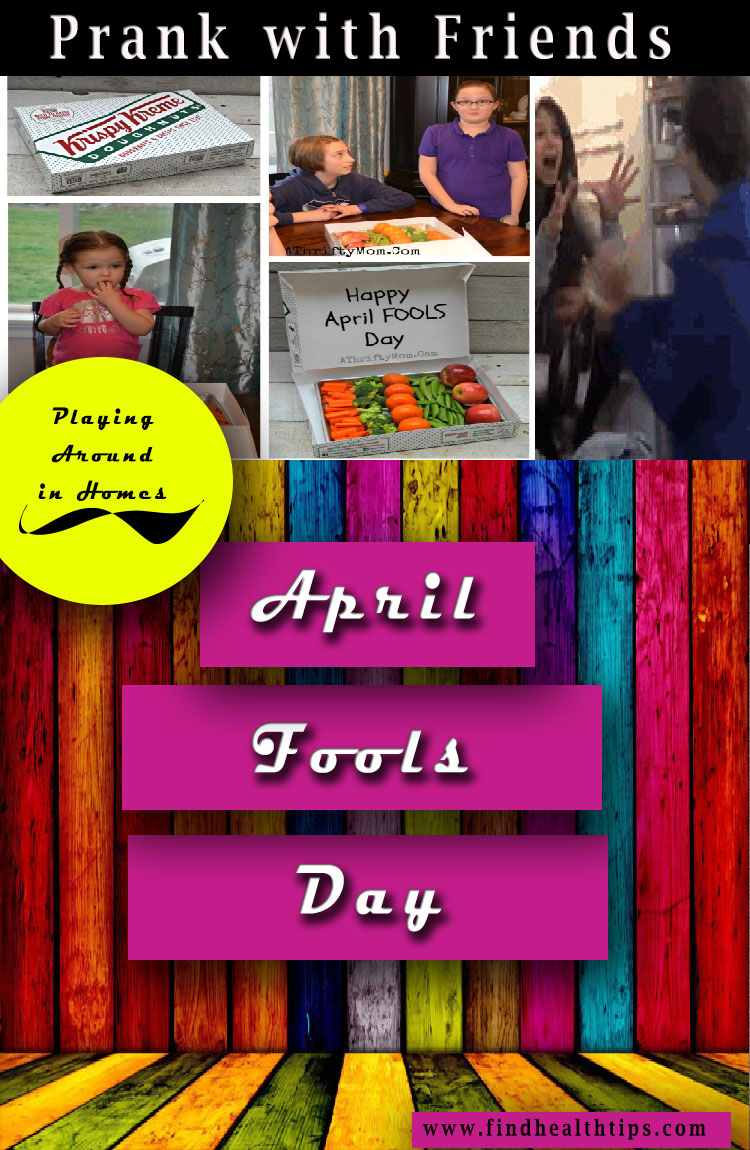 Playing Around in Homes

Today homes around the world participate in April Fools Day in many ways. People often do things like place messages on other peoples’ backs or to use whoopee cushions or other items other peoples’ seats. The charming things that can be done are surely worth looking forward to. 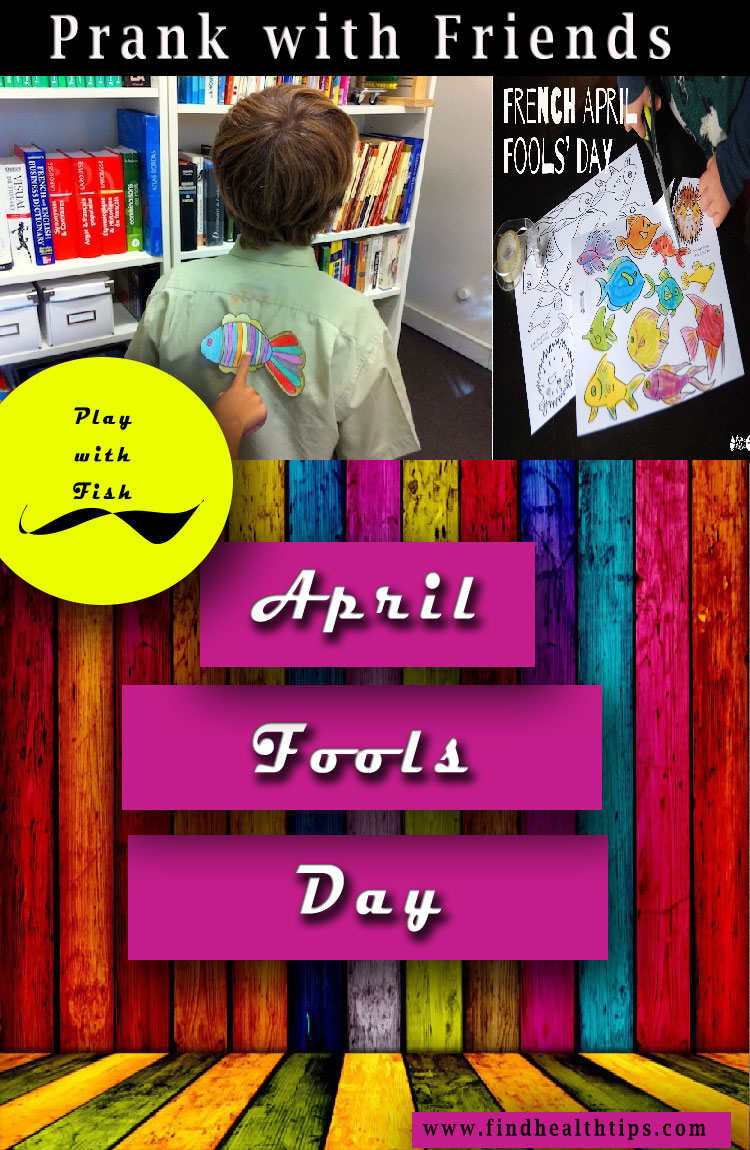 So what can you do at your home to honor the crazy history of April Fools Day? A good idea is to recognize the April Fools Day origin by placing a bunch of paper fish all around your home. These fish can be placed all around a spot with those fish covering up a table or other spot. This is in reference to the French term “poisson d’avril” or “April fish,” a term for someone who is gullible and easily confused.

Of course, you can always put in a charming April Fools Day movie in your home like something that makes a television set look like a giant aquarium. This is an amusing trick that makes people wonder what is happening in a spot. 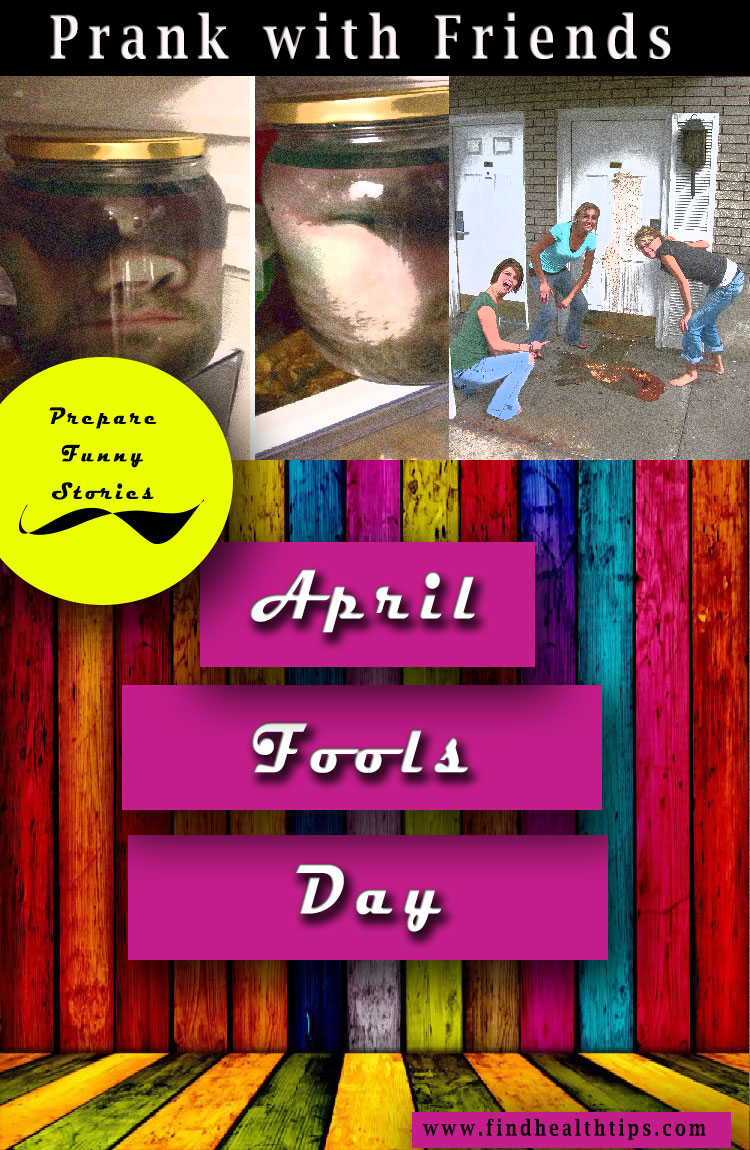 You can also make up April Fools Day quotes or stories that might be amusing to people. You can make them sound as real as possible. You can find fake stories online about things that aliens landing in certain spots among other things. But you should at least keep your stories amusing without being harsh or rough in any way. You do not want to get into a situation where people might be misled into thinking that something very serious is true.

The April Fool Day history is truly something fascinating and unique in its own way. Look at how well you can get some fun things going when planning pranks for this big day. You might be impressed at how history can play a role on what you might do.

The Benefits Of Traveling Abroad For Penis Enlargement Surgery

The Benefits Of Traveling Abroad For Penis Enlargement Surgery