12 Ways Your Caffeine Craving Can Improve Your Health 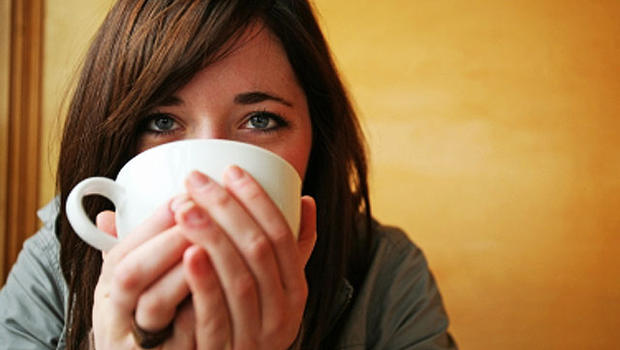 Are you one of the millions of people in the world that need to have their cup of coffee in the morning to start their day off right? Do you love coffee? If so, your caffeine craving ways may not actually be a bad thing. 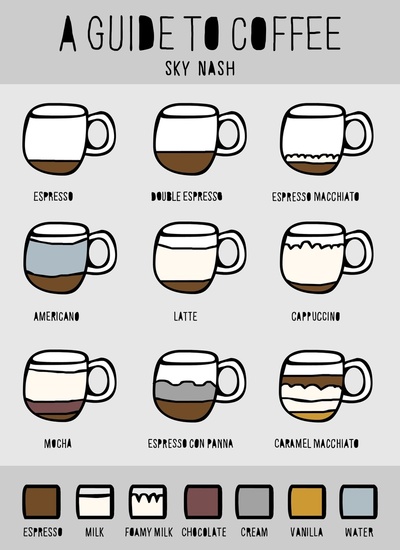 Listed below are a few ways that show that coffee is actually packed with a ton of health benefits. So go ahead and have another cup—or two.

Studies have been done that show that there is a 25% decrease of premature mortality in coffee drinkers versus people who do not drink coffee. Another study, published by The New England Journal of Medicine, found that coffee drinkers had a lower risk of death from lifestyle-related health problems over a decade.

Coffee helps burn fat and may help you lose weight.

Not only does coffee help suppress the appetite; it also boosts your metabolism and the oxidation of fatty acids. It can aid in burning as much as 29% of fat in lean people, and 10% of fat in obese people. Caffeine helps the body use insulin to regulate blood sugar levels since it contains potassium and magnesium.

Because your body gets a shock of energy after consuming caffeine, it is able to work harder during your workouts. Caffeine increases your adrenaline levels and mobilizes fatty acids from fat tissues. Your exercise performance can improve by 11-12% after consuming a cup of black coffee 1-hour before your workout.

Studies have found that caffeine can improve your memory, reaction time, cognitive ability, and overall brain function. Caffeine—when consumed in moderation (1-6 cups per day) — can improve your mental alertness and help you focus.

Coffee puts you in a better mood.

Because caffeine enhances brain activity, it increases production of dopamine, serotonin, and noradrenaline—neurotransmitters that elevate your mood. Studies have shown that people who consumed 4 or more cups of coffee were 10% less likely to be depressed and 50% less likely to commit suicide.

Caffeine impairs glucose tolerance and decrease insulin sensitivity; and according to The American Journal of Clinical Nutrition, people who consumed more than 4 cups of coffee per day had a 50% less likely chance of developing Type II diabetes.

In the western population, coffee consumption is the primary source of antioxidants; beating out both fruits and vegetables combined. A cup of coffee a day can also help meet your daily requirements of potassium, magnesium, riboflavin, and pantothenic acid.

Coffee can protect your liver.

Coffee lowers risk of some types of cancers.

Besides liver cancer, coffee consumption can also lower the risk of colorectal cancer, basal cell carcinoma—the most common type of skin cancer, endometrial cancer by 25%, and prostate cancer by 20%.

Coffee may lower risk of stroke.

Studies have shown that people that consumed 2-4 cups of coffee per day were less susceptible to strokes and heart disease. Although, keep in mind that non-coffee drinkers may have a mild increase in blood pressure when consuming coffee.

The smell of coffee can lessen stress levels.

Consuming coffee gives you that buzz to keep on going when you’re feeling symptoms of fatigue and stress. But, did you know that even the smell of coffee can be enough to help lessen the stress and boost your mood? Researchers at Seoul National University did a study on lab rats and found that those who were exposed to the aroma of coffee experienced brain changes tied to stress.

Martha Purdue is the founder of www.drinkal.com. She has written about some of the most interesting facts and recipes She has discovered. She just loves writing about her favorite beverages to share her passion about coffee, tea and espresso.